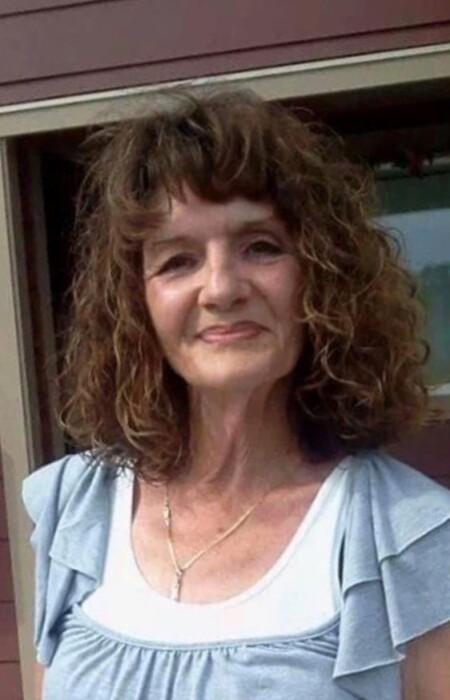 Zettie Croney, 74, of Jonesboro, Arkansas departed this life on Friday. September 17, 2021, at her home.  She was born on December 19, 1946, in Manila, Arkansas to Thomas Odell and Hollis Lorene Russell.  She was retired and worked at Marked Tree Water Department,  a Quality Control Inspector at MidSouth, and she was licensed cosmetologist.  She earned an Associates Degree in Nutrition.

She is preceded in death by her parents, one brother: William Russell and one sister: Kathy Lucas.

To order memorial trees or send flowers to the family in memory of Zettie Croney, please visit our flower store.