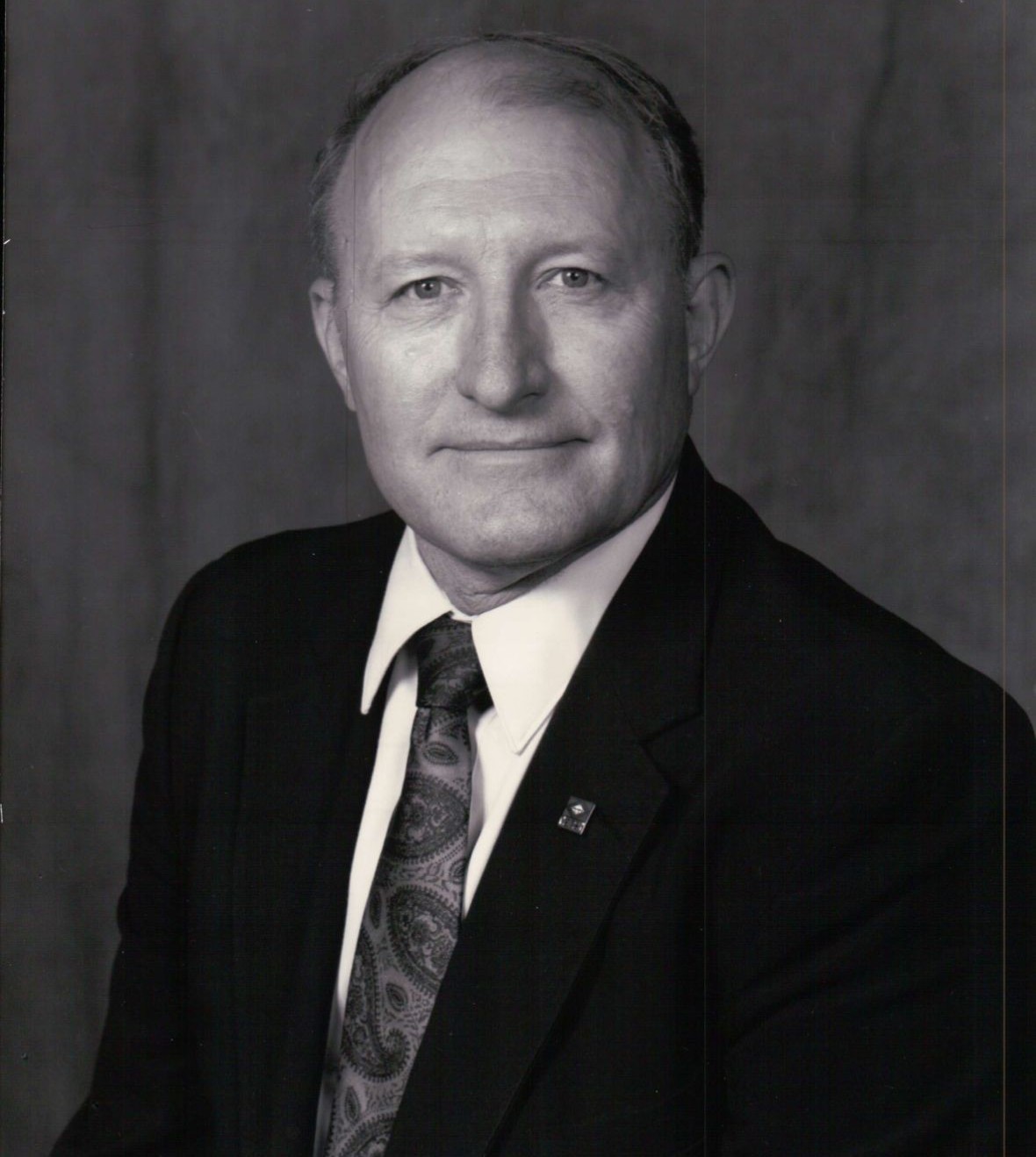 He was born in Russellville, AR in 1934 to Lonzo and Beulah (Pitts) Stanley. He was the middle child of 7 children. He was a graduate of Conway High School, Arkansas Technical University with an Associates of Science Degree in Agriculture. He then went on to the University of Arkansas and soon earned a Bachelor’s of Science Degree in Agriculture, as well as the most outstanding accomplishment of his life, meeting and marrying his wife, Mary. They would go on to celebrate nearly 66 years of marriage together in October. He earned a Master’s Degree in Vocational Education from the University of Arkansas. He was a teacher for 5 years before moving into positions in the Vocational- Technical School system in Arkansas, eventually becoming Founding Director (and youngest at 32) of the Delta Vocational-Technical School in Marked Tree. Under his direction, the enrollment rose from 82 to over 400 faculty and students participating in the school. His success in the institution can be attributed to teamwork, longevity, personal dedication, and focus of staff members, and the way the local community accepted and supported the school.

He retired after 30 years of service from the Arkansas Army National Guard for the 875th Engineer Battalion with major assignments including Commander, Executive Officer, S-3, and C Company Commander and continued serving another 5 years as a Colonel in the United States Army Reserves for a total of 35 years of military service. He served during the Berlin Crisis Medical Company. Decorations include the Meritorious Service Medal, the Army Commendation Award (4), Army Reserve Component Achievement Medal, Armed Forces Reserve Medal, the Arkansas Exceptional Service Medal, and the Arkansas National Guard Hall of Fame.

He was an active member of many United Methodist Churches during his life, the most significant was Marked Tree First United Methodist, where he served as lay speaker, lay representative to conference, Sunday School leader, teacher, and general willing congregant. In 2010, he was honored for his service to the church by receiving the prestigious Harry Denman Award for Evangelism from the Arkansas United Methodist Conference. He was a member of the Marked Tree Masonic Lodge and rose to serve as Treasurer and Grand Master of the local lodge. He received the Pillar of Solomon Award while a member there. He was also honored to be chosen as the Marked Tree Citizen of the Year. He was a talented craftsman and loved working in his shop and creating new projects to sell at local flea markets and craft fairs. His greatest contribution was the outpouring of gifts and lessons to all that knew him, he left a large impact on many lives and exits this life having lived as a servant to the Lord as a friend, teacher, mentor, and steward of all he had been taught.

Interment will be held at Havana Cemetery in Havana, Arkansas at 3:30p.m

To order memorial trees or send flowers to the family in memory of William Layton Stanley, please visit our flower store.