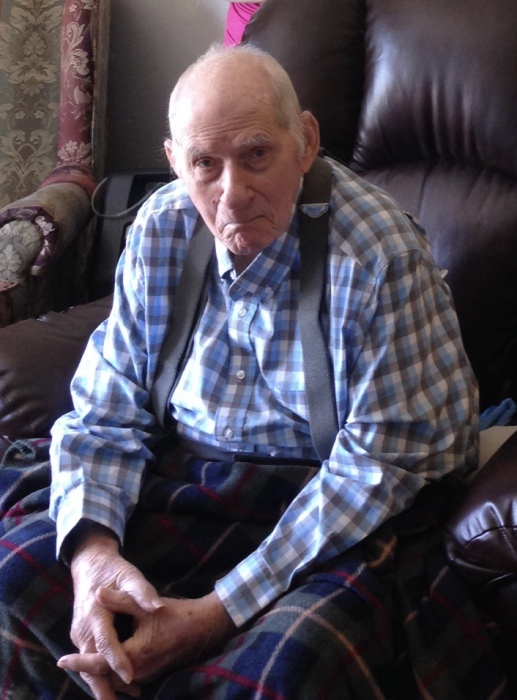 William Green “Billy” Hill Sr., 95, of New Albany, Mississippi departed this life on Saturday, August 21, 2021 at his home.  He was born on June 11, 1926 to John Walter and Arlie Jones Hill.  Mr. Hill graduated from Lepanto High School and then received an associates degree in Agriculture from the University of Arkansas.  He served his country in the Navy during World War II and he received a purple heart, he managed farms in Lepanto, Arkansas and Indianola, Mississippi for over 40 years and then became an armed security guard until he retired at 84 years old.

He is preceded in death by his wife: Martha Mae Eason Hill, parents, two sons: Jerome “Jerry” Hill and John Allen Hill, one brother: Jerome B. Hill and one sister: Laverne Hill Hunt.

Graveside service will be held Wednesday, August 25, 2021 at 1:00p.m. at Potter Memorial Cemetery in Lepanto, Arkansas.

Visitation will be held Wednesday from 11:30a.m. to 12:45p.m. at Delancey-Murphy Funeral Home in Lepanto, Arkansas.

Interment will be at Potter Memorial Cemetery in Lepanto, Arkansas.

The CDC recommends that you wear a mask and social distance.

To order memorial trees or send flowers to the family in memory of William Hill, please visit our flower store.