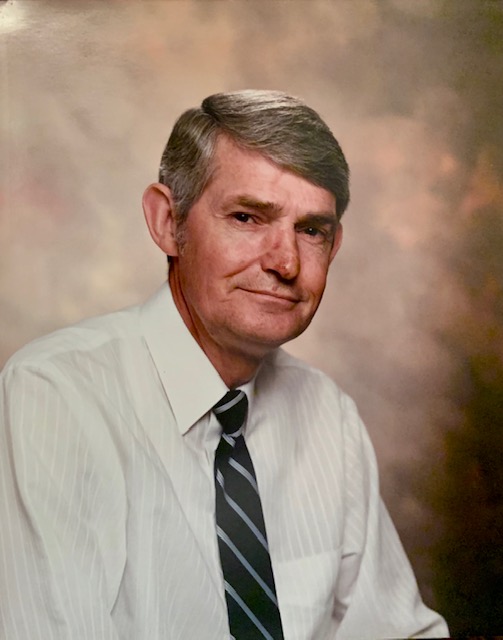 He retired from AT&T as a layout operator.

He is survived by his Sister: Sophie Ballard, his children: Nora (Jeff) Lurz, David (Rhonda)Talles, Anthony (Stacy) Brimingham and Jason (Felisca) Brimingham and a host of his nieces, nephews, grand and great grandchildren.

Troy Ray Brimingham loves the Lord Jesus Christ - and he wanted everyone else to love and serve Him too. That was his mission in life. Born October 12, 1938 in Booneville, MS. Troy was raised in an Apostolic Pentecostal church family. As a young adult, he strayed away from church. But something kept calling to him throughout the highs and lows of life. In his early 40’s, he decided that God was missing in his life and he found his way back to an Apostolic Pentecostal church where (in December of 1985) he repented of his sins, was baptized in the Name of Jesus Christ and was filled with the Holy Ghost according to Acts 2:38. From that day on he sought to know more about God. Both he and his wife fell in love with foreign missions where they traveled numerous times to Haiti & Brazil while also financially supporting the works there. In 2010, a dream came true when they traveled to Israel and returned with a lifetime of stories.

To order memorial trees or send flowers to the family in memory of Troy Brimingham, please visit our flower store.