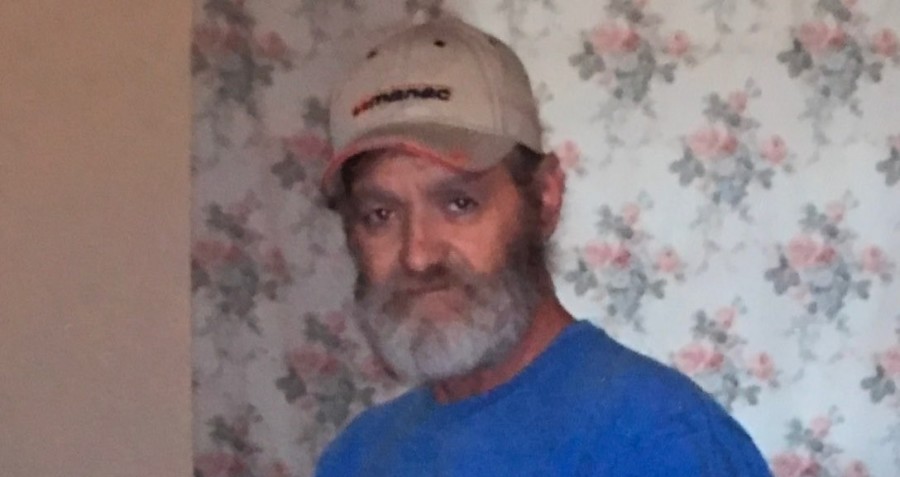 Steven Wayne Bogard, 59, of Dyess, Arkansas departed this life on Monday, January 20, 2020 at his home.  He was born on July 26, 1960 to Randle E and Mary Haggard Bogard.  He enjoyed fishing, hunting arrowheads and picking up pecans.

He is preceded in death by his parents, four brothers: James Ray Bogard, Kenneth “Bo” Bogard, William Son and Kenneth Bogard and one sister: Portia Reed.

Funeral service will be held Friday, January 24, 2020 at 1:00p.m. at The Lighthouse Assembly of God in Dyess, Arkansas.

The family will receive friends from 12:00p.m. until service time.

To order memorial trees or send flowers to the family in memory of Steven Bogard, please visit our flower store.