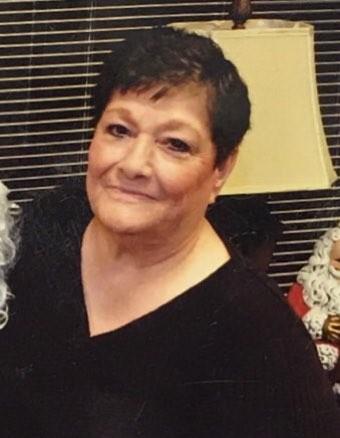 Shirley Jean Rogers, 75, of Lepanto, Arkansas departed this life on September 10, 2017 at her home.  She was born on August 14, 1942 to Earnest Ray and Estylee Inez Peel Pilgrim.  She was a member of West Ridge Baptist Church and a volunteer at Stevens Square.  She enjoyed playing cards with her sisters, baking, cooking, traveling, listening to live bands and spending time with her family and friends.

Funeral service will be held Wednesday at 2:00pm at Murphy Funeral Home in Lepanto.

The family will receive friends from 12:30 until service time.

To order memorial trees or send flowers to the family in memory of Shirley Rogers, please visit our flower store.