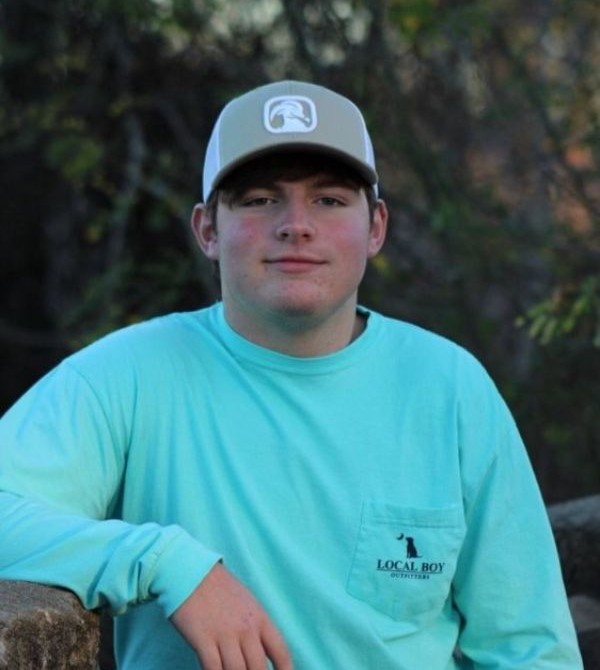 Sean Danny Albert Cartwright, 17, of Marked Tree, Arkansas departed this life on Wednesday, February 16, 2022 in Memphis, Tennessee. He was born on January 6, 2005 in Columbia, Tennessee to Danny Albert Cartwright and Jodi Marie Etchen. Sean was a Junior at East Poinsett County School, he was an all-American Boy who loved anything wildlife, hunting geese, duck hunting, fishing, riding four wheelers and guns. He enjoyed working out in the gym, football especially Ohio State, working on old vehicles, learning everything he could about exotic cars and farming. Sean was an all-around great kid that enjoyed hanging out with his friends riding around and spending time with his older brother and sister.

He is preceded in death by his grandparents: Albert and Clara Jo Cartwright and James H. Etchen.

Sean is survived by his parents: Danny Cartwright of Marked Tree, Arkansas and Jodi M. Etchen and Allen Cobb of Chapel Hill, Tennessee, one brother: Payne Smith of Chapel Hill, Tennessee, one sister: Caitlin Smith of Nashville, Tennessee, his Mamaw and Papaw: Rich and Chris Smith of Killen, Alabama, his Ma and Pops: Wayne and Terrie Hood of Tyronza, Arkansas, three uncles: Terry Cartwright, Ricky Cartwright both of Qulin, Missouri and Clyde Hood of Lepanto, Arkansas, several cousins and a host of other family and friends.

To order memorial trees or send flowers to the family in memory of Sean Danny Albert Cartwright, please visit our flower store.