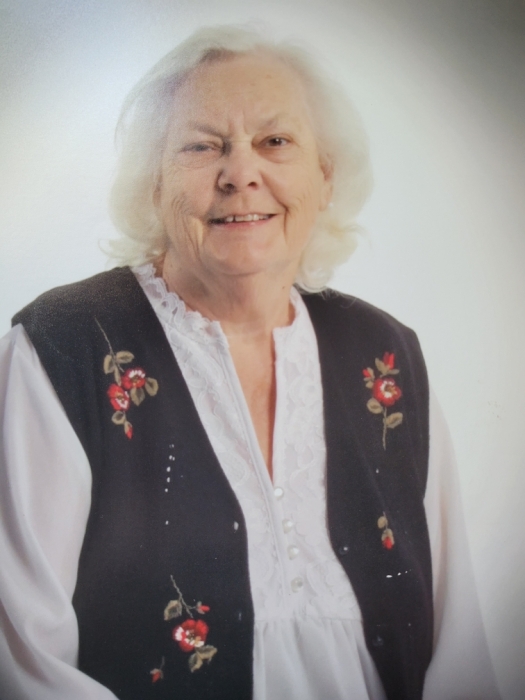 Funeral service will be held Monday May 17, 2021 at 12:00p.m. at Delancey-Murphy Funeral Home in Lepanto, Arkansas.

Visitation will be held from 10:00a.m. until service time.

To order memorial trees or send flowers to the family in memory of Ruby Cockrell, please visit our flower store.