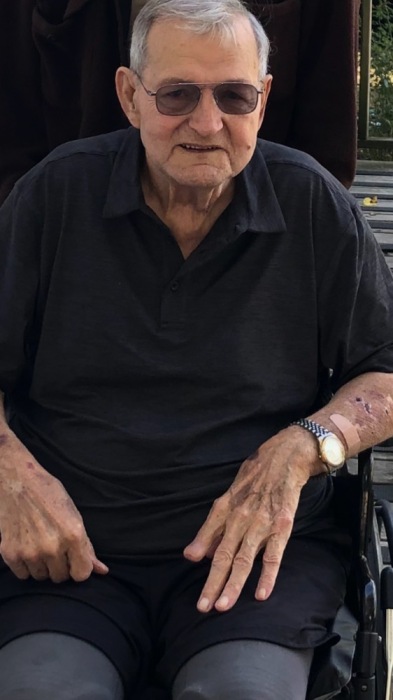 Ronnie Lee Ryan, 76, of Jesup, Georgia formerly of Lepanto, Arkansas departed this life on November 18, 2021 in Jesup, Georgia.  He was born on April 2, 1945 to Jake and Mary Eve Crabb Ryan.

He is preceded in death by his parents and three brothers: Charles Ryan, Edwin Ryan and Harold Ryan.

Funeral service will be held Monday, November 22, 2021 at 2:00p.m. at Delancey-Murphy Funeral Home in Lepanto, Arkansas.

Visitation will be held Monday from 1:00p.m. until service time.

To order memorial trees or send flowers to the family in memory of Ronnie Ryan, please visit our flower store.