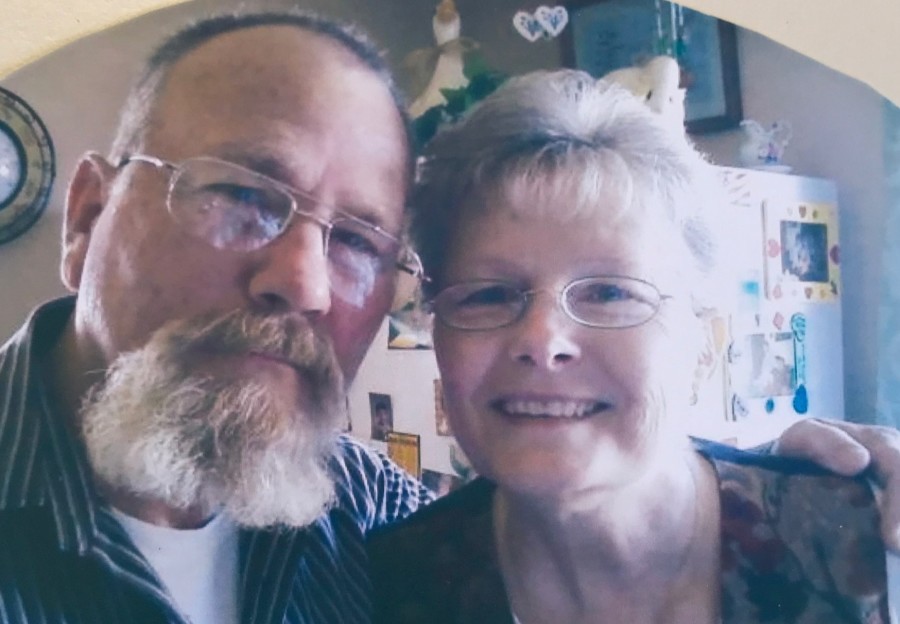 Roger Dale Riney, 67, of Milligan Ridge, Arkansas departed this life on Saturday, April 18, 2020.  He was born on September 3, 1952 to Leo Anthony and Jennie Courtney Riney.  Roger served his country as a Sergeant in The United States Marine Corps.  He enjoyed metal detecting, hunting, being outside, computers and playing with his grandchildren, nieces and nephews.

He is preceded in death by his parents and three brothers: John, Samuel and Ralph Riney.

Graveside service will be held Wednesday, April 22, 2020 at 1:00p.m. at Garden Point Cemetery in Etowah, Arkansas.

To order memorial trees or send flowers to the family in memory of Roger Riney, please visit our flower store.