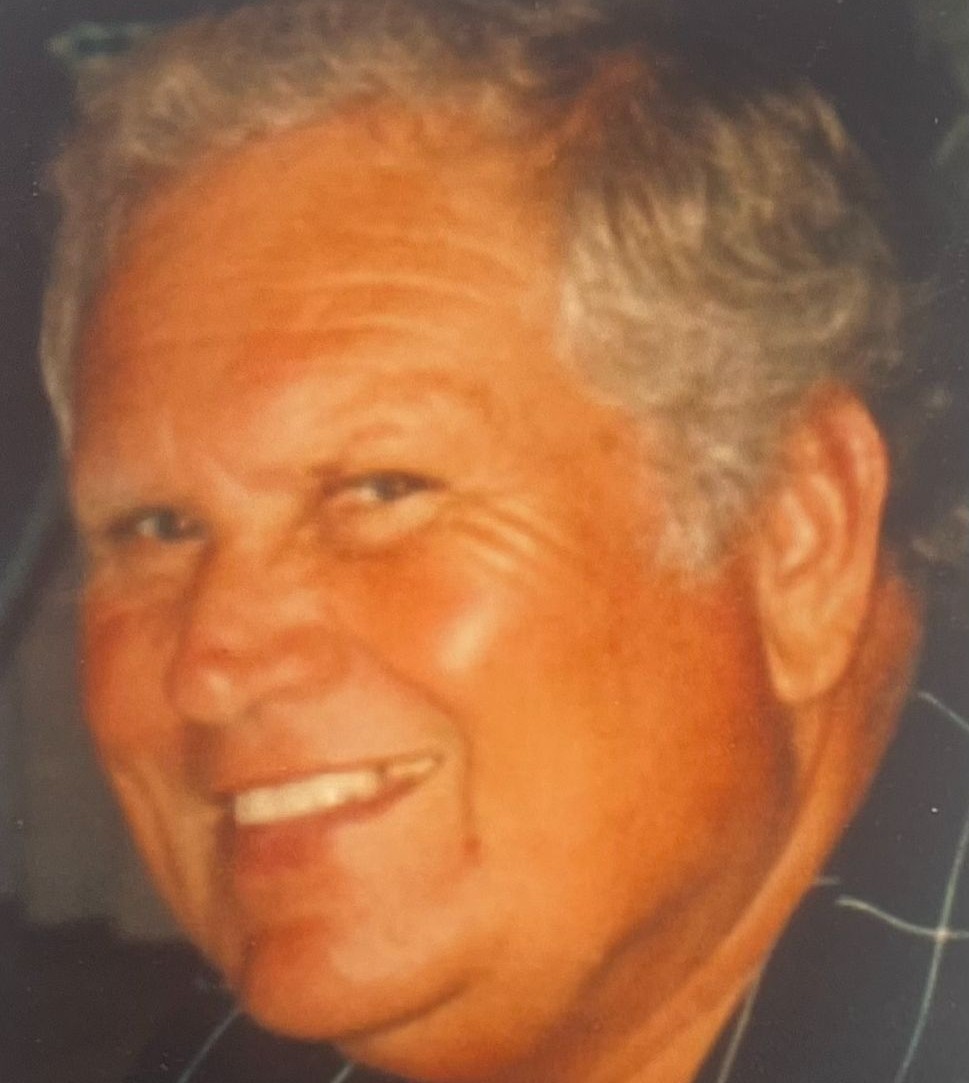 Ralph Elmo Tacker, 80, of Tyronza, Arkansas departed this life on Sunday, September 18, 2022, in Pocahontas, Arkansas.  He was born on December 13, 1941, to William Elmo “Buck” and Helen Virginia Riddle Tacker.  Ralph graduated from Earle High School in 1960, he attended Marked Tree Church of God, enjoyed being outdoors and was an avid hunter and fisher.

He is preceded in death by his wife: Virginia “Ginger” Tacker, parents, one brother: Wayne Tacker and one sister: Linda Petty.

To order memorial trees or send flowers to the family in memory of Ralph Elmo Tacker, please visit our flower store.