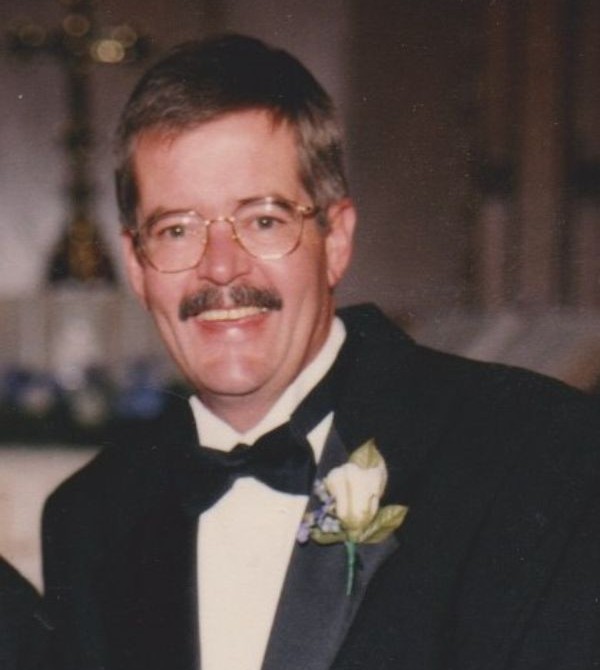 Perry Andrew Leach, 74, of Clarksville, Arkansas departed this life on Friday July 1, 2022 at his home. He was born on March 30, 1948 in Sisterville, West Virginia to Lester and Dorothy Gorrell Leach.

Perry was a graduate of Sistersville High School in 1966 and a graduate of West Virginia University in 1971. Perry participated in the ROTC program while at the university and was commissioned as a 2nd Lieutenant in the Army Air Defense Artillery unit. He retired from the Army with the rank of captain. Immediately after graduation from college he was appointed as the principal of Sistersville Elementary School, WV. After relocating to Arkansas, he was appointed the National Director of Marketing for Crown Rotational

He is preceded in death by his parents and sister: Beverly Kelly.

To order memorial trees or send flowers to the family in memory of Perry Andrew Leach, please visit our flower store.