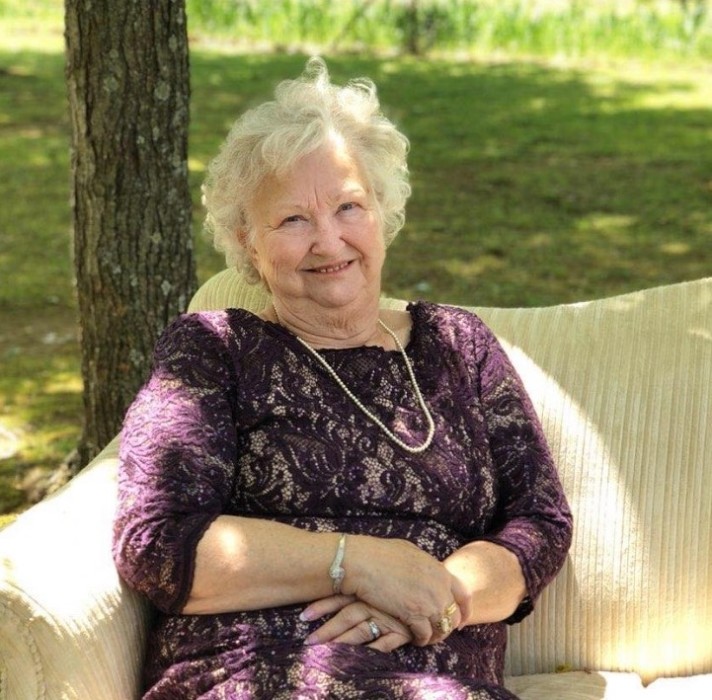 Patricia Ann Herndon Jester, 77, of Jonesboro, Arkansas departed this life on Friday, May 31, 2019 in Jonesboro.  She was born on October 13, 1941 to Jack Bill and Ida Mae Harris Herndon.  She attended Refuge Church of the Assemblies of God in Jonesboro, she graduated from Arkansas State University, taught school for 33 years and did mission work in Haiti.

She is preceded in death by two husbands: Luther Darrell Jester and Donald Elwyn Jones, parents, one brother: Leon Herndon and one sister: Wanda Wilmoth.

Visitation will be held from 10:00a.m. until 10:45a.m. at Delancey-Murphy Funeral Home in Lepanto.

To order memorial trees or send flowers to the family in memory of Patricia Ann Jester, please visit our flower store.