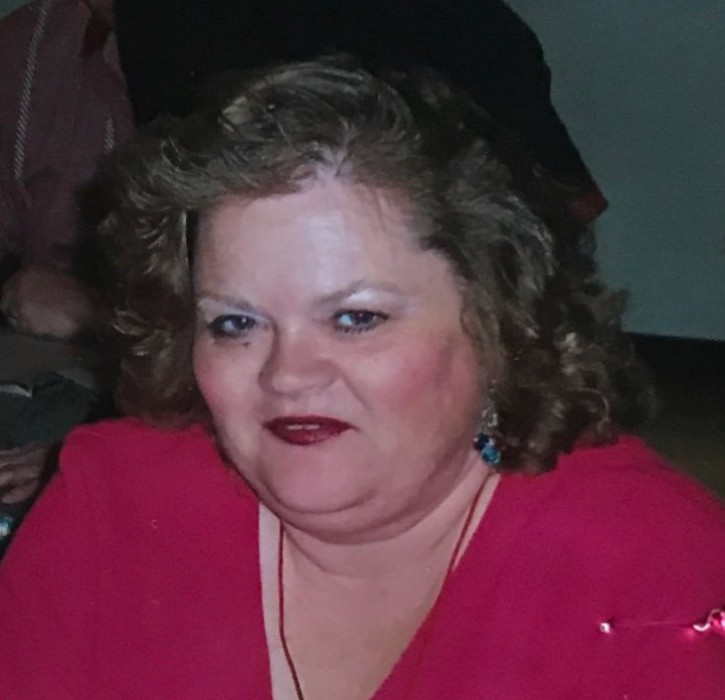 Pamela Jean Ruthven, 56, of Marked Tree, Arkansas departed this life on Tuesday, July 9, 2019 at her home.  She was born on May 2, 1963 to Robert Earl Needler and Marie Jean Branch.  She was of the Baptist Faith, active in the food pantry and enjoyed sewing, computer games and spending time with her family and friends.

She is preceded in death by her parents and two sisters: Tina Needler and Debbie Needler.

Pamela is survived by her husband of 28 years: Wayne Ruthven of the home, two sons: Cord Needler (Vickie) of Lepanto and Scotty Needler of Paragould, one daughter: Jenni Ruthven (Patricia) of Trumann, eleven grandchildren: Jayce, Breeanna, Cheyenne, Andrianna, Damon, Kyle, Aubreeanna, Deven, Mikinzi, Bray and Malinah and one grandchild on the way.

Visitation will be held from 9:30a.m. until service time.

To order memorial trees or send flowers to the family in memory of Pamela Ruthven, please visit our flower store.