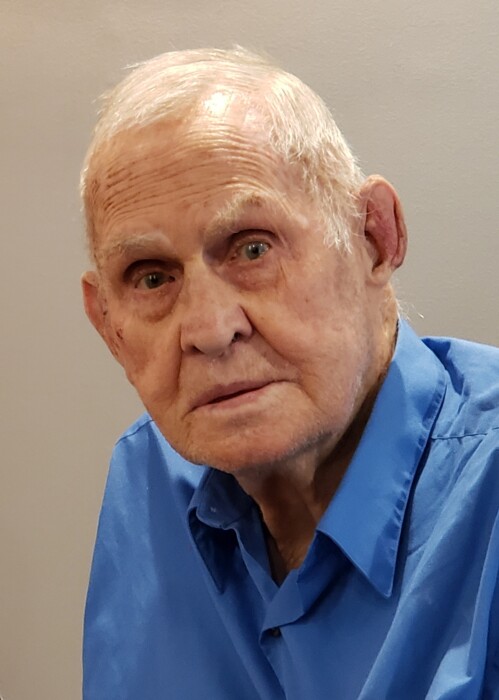 Oscar Elsworth Nooner, 91, of Lepanto, Arkansas formerly from Walnut, Mississippi departed this life on Thursday, September 3, 2020 in Lepanto, Arkansas.  He was born on January 22, 1929 in McRae, Arkansas to Oscar Shannon and Sallie Ozell Williams Nooner.  Oscar served his country in the United States Navy during the Korean War.  He was a member of Revival Center Church in Lepanto under Pastor Daniel Nooner, he is formerly a member of the Jesus Name Community Church with Brother Gary Porterfield as pastor in Walnut, Mississippi.  Oscar worked in construction as a carpenter and foreman with The Wrights & Associates Construction for 20 plus years traveling from state to state.  His pastime was spent working on his Falcon cars and he enjoyed gardening, fishing with his family and reading his bible.

He is preceded in death by parents, one child: angel baby Nooner, two brothers: Tharon Nooner and Burl Nooner, one sister: Reba Jean McAllister, one grandson: Stephen Scyoc and one grandson-in-law: Matthew Vanya.

Visitation will be held Saturday from 12:00p.m. until service time.

Interment will be at Jesus Name Community Church Cemetery.

Masks are required at both visitations and funeral and social distancing will be practiced.

To order memorial trees or send flowers to the family in memory of Oscar Nooner, please visit our flower store.