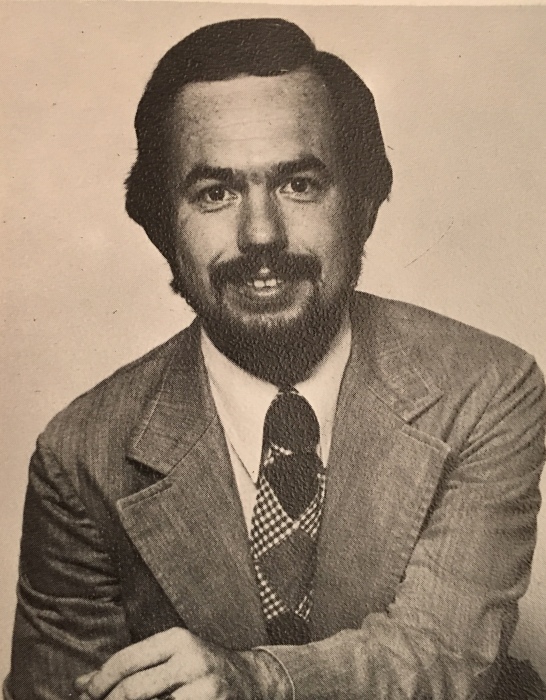 Norman Eual Clay, of Garden Point/Etowah Community, departed this life on Sunday, July 14, 2019 in Osceola, Arkansas.  He was born on November 7, 1944 to Norman V. and Frances Eual Dodd Clay.
He was an Eagle Scout, and a graduate of Lepanto High School, and Arkansas State University.

Mr. Clay was a display director and fashion coordinator at several Memphis department stores/outlets including Goldsmiths, Gus Mayer, and LeClede’s.

He worked as an art teacher at Rivercrest High School and Arkansas Northeastern College. He was known throughout the region for producing/directing large-scale plays and programs involving numerous individuals from area schools and the surrounding communities.  He enjoyed painting, reading, and collecting antiques.

He is preceded in death by his parents, two nephews: Don Battles and Clay Brewer and one niece: Lisa Battles.

To order memorial trees or send flowers to the family in memory of Norman Clay, please visit our flower store.