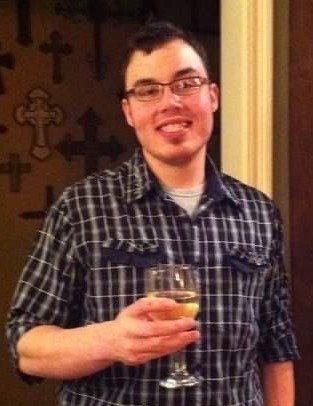 Max Roger Herrera, 36, of Jonesboro, Arkansas departed this life on Saturday, May 16, 2020 in St. Louis, Missouri.  He was born on December 13, 1983 to Ismael Herrera and Julie Welch Herrera.

He is preceded in death by his grandparents: Lloyd B. Rogers, Essie Mae “Sissy” Rogers, Regino Herrera and Natalia Herrera and one uncle: Tommy Welch.

A gathering will be held Friday, May 22, 2020 from 12:00p.m. until service time at Delancey-Murphy Funeral Home in Lepanto.

Due to COVID 19 all services will be held outside to practice social distancing.  If you need to enter the building a mask is required.

To order memorial trees or send flowers to the family in memory of Max Herrera, please visit our flower store.