Mary Charline Lawson, 91, of Gosnell, Arkansas departed this life on Thursday, February 17, 2022 at her home.  She was born on March 29, 1930 in Muscatine, Iowa to William A. and Belvee Adeline Ollie Frailey Davis.

She is preceded in death by her husband: Jake Walter Lawson, parents, one daughter: Martha Gail Lawson, four brothers and four sisters.

Funeral Service will be held Tuesday, February 22, 2022 at 2:00p.m. at Pathway Ministries in Blytheville, Arkansas.

Visitation will be held Tuesday, February 22, 2022 from 12:00p.m. until service time at Pathway Ministries.

My sweet Mother, United with my dad and many other family and friends. We know it won\'t be long until we are all united together once again. Until then, I know the pure joy you are in in your heavenly home makes every hard mile down here worth it all! We love you mom. 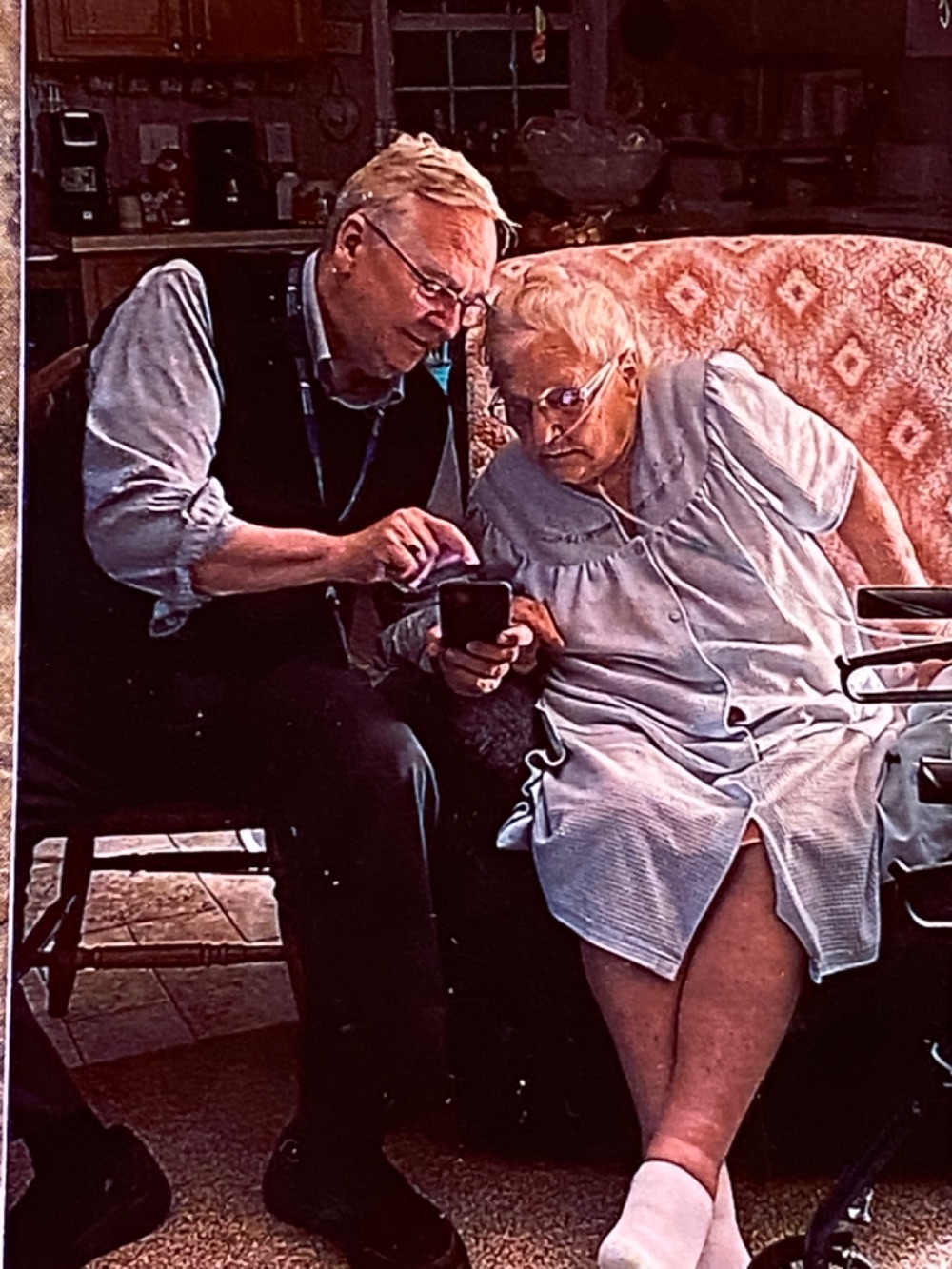 Our prayers are continuing to come your way . May God give you peace .,,much love too everyone.

A photo was added for Mary Charline Lawson 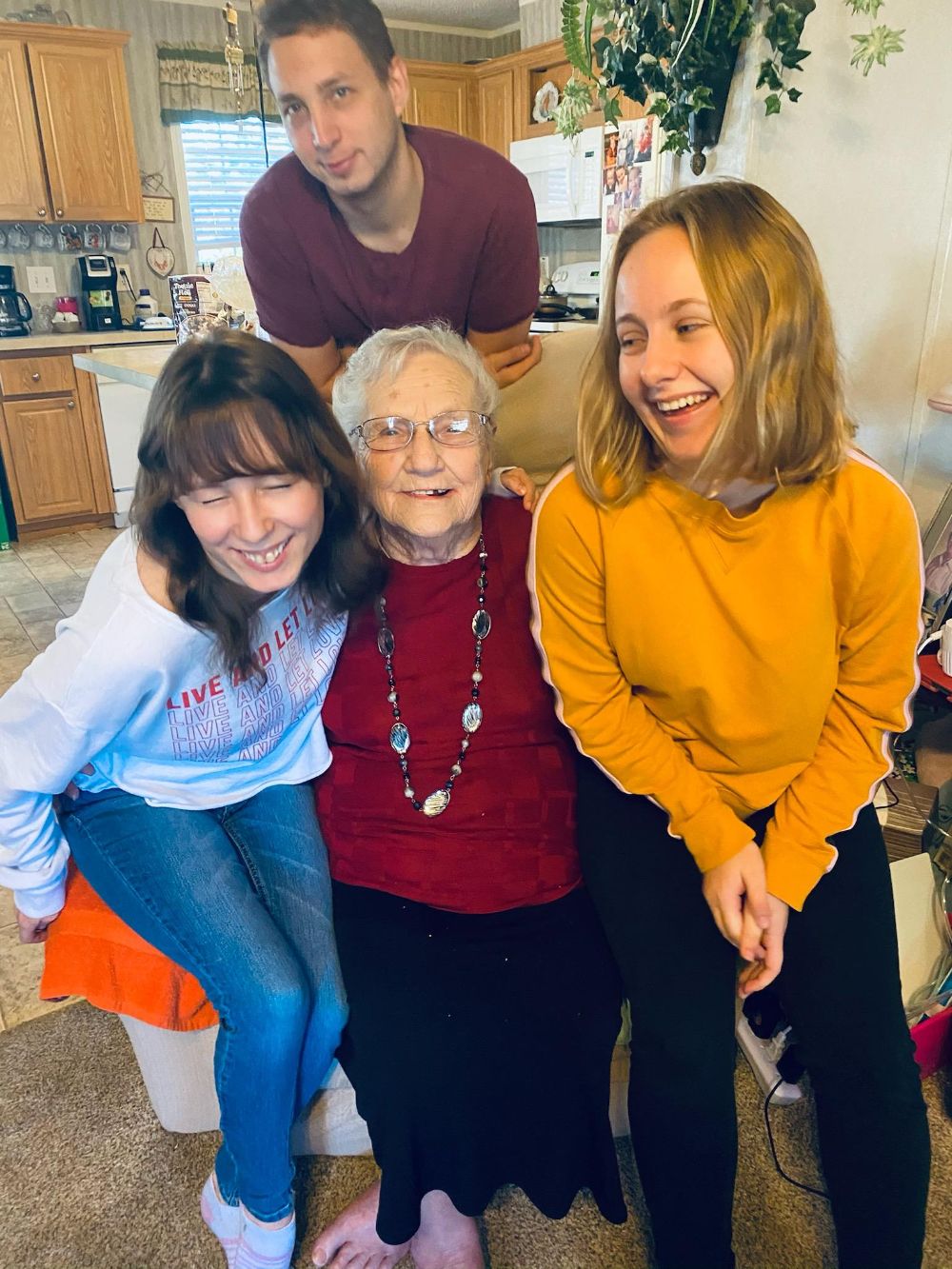 Our precious grandma, she loved with her whole heart . She shined the love of Jesus