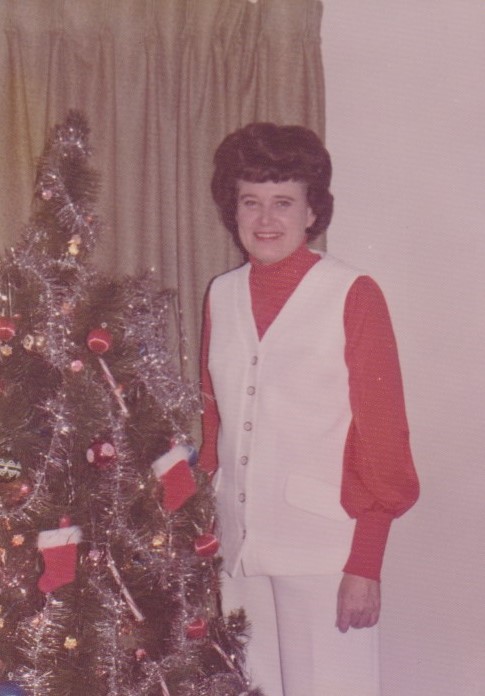 Mary Alice Clark, 88, of Marion, Arkansas, formerly of Earle, Arkansas, departed this life on December 17, 2021 at Willowbend Nursing Home in Marion, Arkansas.  She was born on August 26, 1933 in Hoxie, Arkansas to Louis and Gladys Edith Watson Tyson.  Mary was of the Baptist faith.  She would cook Sunday breakfast for her family, and they raved over her biscuits. She enjoyed spending time with her family, especially her grandchildren, and she liked to have fun.

Graveside service will be held Tuesday, December 21, 2021 at 11:00 a.m. at Park Cemetery in Lawrence County, Arkansas.

Arrangements are under the care of Delancey-Murphy Funeral Home in Marked Tree Arkansas.

To order memorial trees or send flowers to the family in memory of Mary Clark, please visit our flower store.