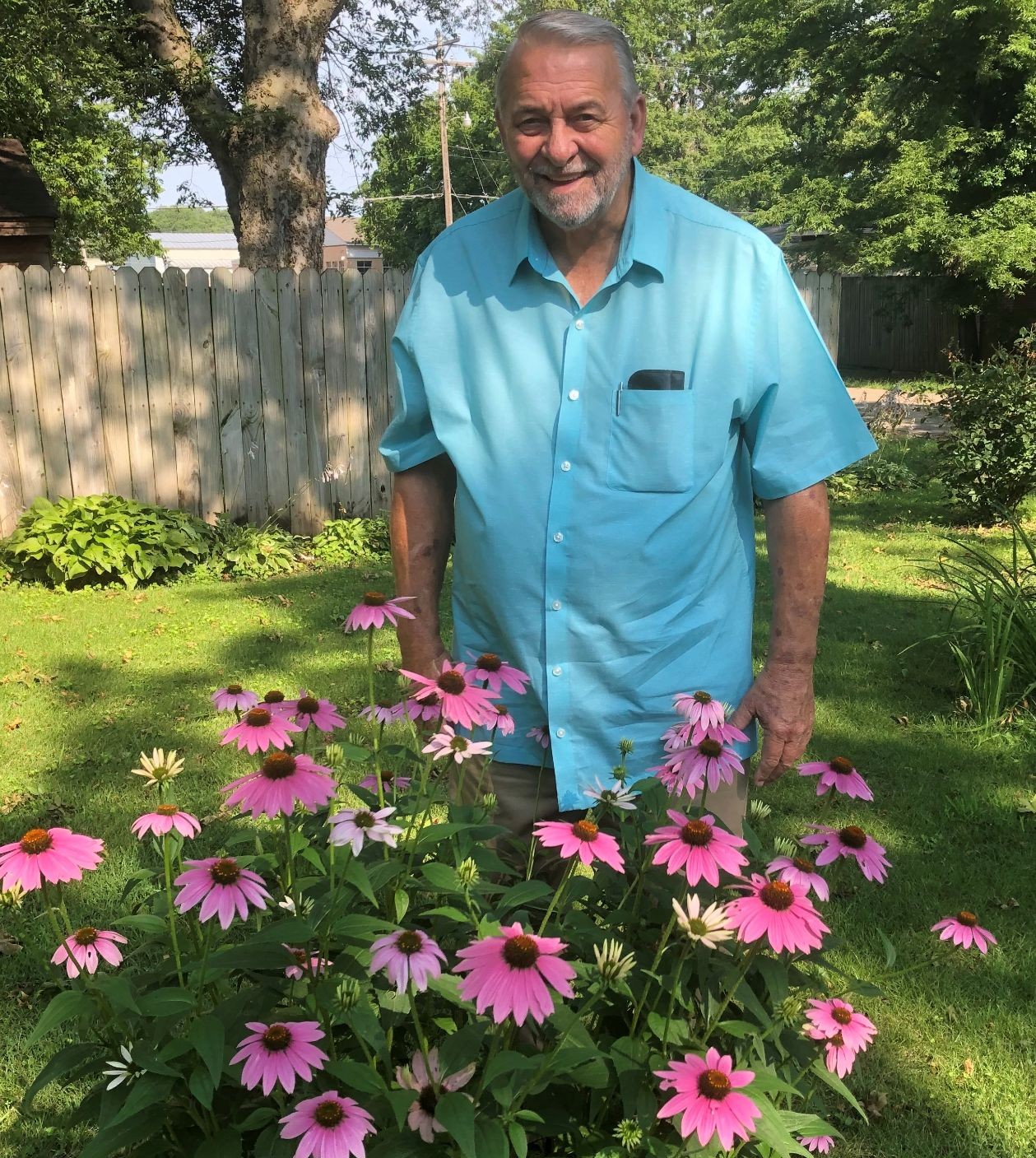 Larry Wayne “Buddy” Tyler, 75, of Lepanto, Arkansas departed this life on Tuesday, December 28, 2021 in Jonesboro, Arkansas. He was born on July 31, 1946 in Lepanto, Arkansas to John Everett and Mary Elizabeth Brown Tyler. Buddy honorably served his country in the United States Army during the Vietnam War. He was a jack of all trades; he had a strong quick wit and he loved his family and friends.

He is preceded in death by his parents, two brothers: Garry “Tiny” Tyler and Donald “Pete” Tyler, one sister: Janie Barnett, one niece: Bridgette Tyler and three nephews: Brian Tyler, Brent McKinness and Shawn Tyler.
Buddy is survived by his wife of 54 years: Carlotta Tyler of the home, two daughters: Rhonda Lynn Tyler of Lepanto, Arkansas and Tammy Lannette Hale and Jay of West Memphis, Arkansas, three brothers: Charles Tyler and Brenda of Jacksonville, Arkansas, James Tyler and Judy of Jonesboro, Arkansas and David Tyler and Tammy of Lepanto, Arkansas, three sisters: Mary Gibbs and Hollis of West Memphis, Arkansas, Shirley Tyler and Angie Rodgers of Lepanto, Arkansas and Angela McKinness and Elmo of Lepanto, Arkansas, seven grandchildren: Annah Battles, Jake Hale, Abigail Hale, Carlyn Carpenter, Mason Fowler, Harris Hale and Joseph Hale, two great grandchildren: Slade Battles Simpson and Delilah Rose Jez and one great grandchild on the way: Wade Carpenter, a host of nieces, nephews and other family and friends.
Graveside service will be held Monday, January 3, 2022 at 2:00p.m. at Potter Memorial Cemetery in Lepanto, Arkansas. Masks will be required and social distancing will be practiced. The family has requested that if you do not want to stand, please bring your own chair.
Arrangements are under the care of Delancey Funeral Home in Lepanto, Arkansas.
www.delanceyfuneralhome.com

To order memorial trees or send flowers to the family in memory of Larry Wayne "Buddy" Tyler, please visit our flower store.