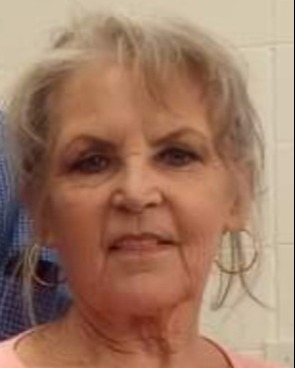 She is preceded in death by her husband: Joe York Sr., parents, one brother: Ruben Wynn and one sister: Dorothy Sutherland.

Memorial service will be held Monday, January 2, 2023 at 11:00a.m. at Living Waters Pentecostal Church of God in Tyronza, Arkansas.

To order memorial trees or send flowers to the family in memory of Kelly Wynn York, please visit our flower store.