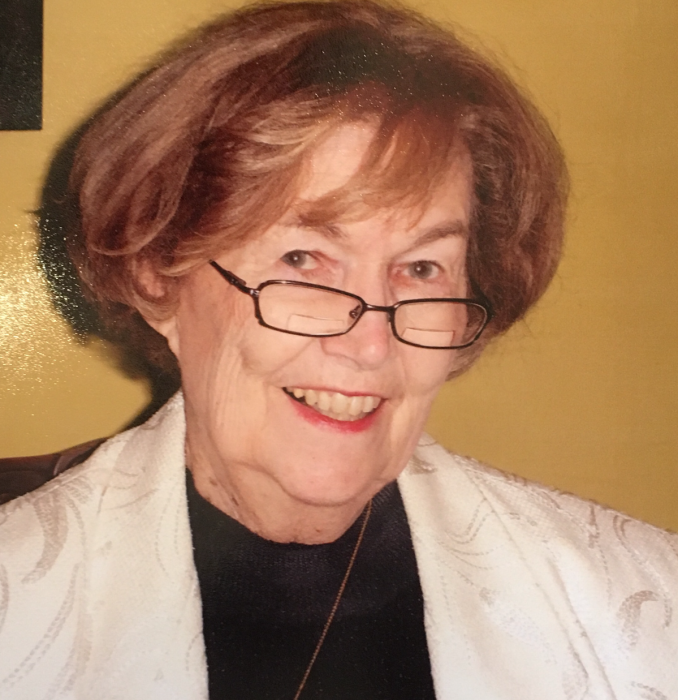 Katherine Wheeler Wildy, 88, died at her home in Etowah, Arkansas on Saturday, February 23, 2019.  She was born on September 7, 1930 in Imboden, Arkansas to Carl Clifton and Ray Pace Wheeler.  She was raised in Caraway, Arkansas where she learned to be a merchant extraordinaire, working in her father’s general store.  She graduated as valedictorian from Caraway High School.  She graduated from the University of Arkansas in Fayetteville in 1952 where she served as President of Delta Delta Delta sorority and tapped for Mortar Board.  Katherine married Charles Luther Wildy in 1953 and became a farm wife, mother, English teacher, tutor and a volunteer.  She is a past member of Osceola Junior Auxiliary, Mississippi County Cotton Wives, Lutheran Women’s Missionary League and the Arkansas Committee of the National Museum of Women in the Arts.  She returned to school in the 1970’s and earned her master’s degree in English Literature from Arkansas State University in Jonesboro and enjoyed teaching there as well.  In 1984, she not only became a grandmother, but she started a grand adventure.  Katherine channeled her energy, education, experience, talent, vision and courage into establishing Wildwood Antiques in her home in Etowah.  She was always proud to say she had customers from all 50 states and 26 foreign countries.  Her daughter joined her in the business and they were blessed to work together for twenty years.  Katherine continued to enjoy her work and customers until her death.  Katherine loved her friends in Chapter O PEO, her supper club and bridge clubs.  She was an active member of First Lutheran Church in Blytheville, Arkansas where she worshipped her Lord and Savior for 66 years.  She cherished her family and they adored her.

She is preceded in death by her husband of 48 years, parents, sister: Lura Wheeler Betz and brother: John Thomas Wheeler.

Visitation will be held at 10:00 A.M. Thursday, February 28, 2019 at Marion United Methodist Church with the Memorial service immediately following at 11:00 A.M.

Burial will be at Garden Point Cemetery in Etowah, Arkansas.

Memorials may be made to First Lutheran Church P.O. Box 573 Blytheville, Arkansas 72316

Services are under the care of Delancey-Murphy Funeral Home in Lepanto.

To order memorial trees or send flowers to the family in memory of Katherine Wildy, please visit our flower store.