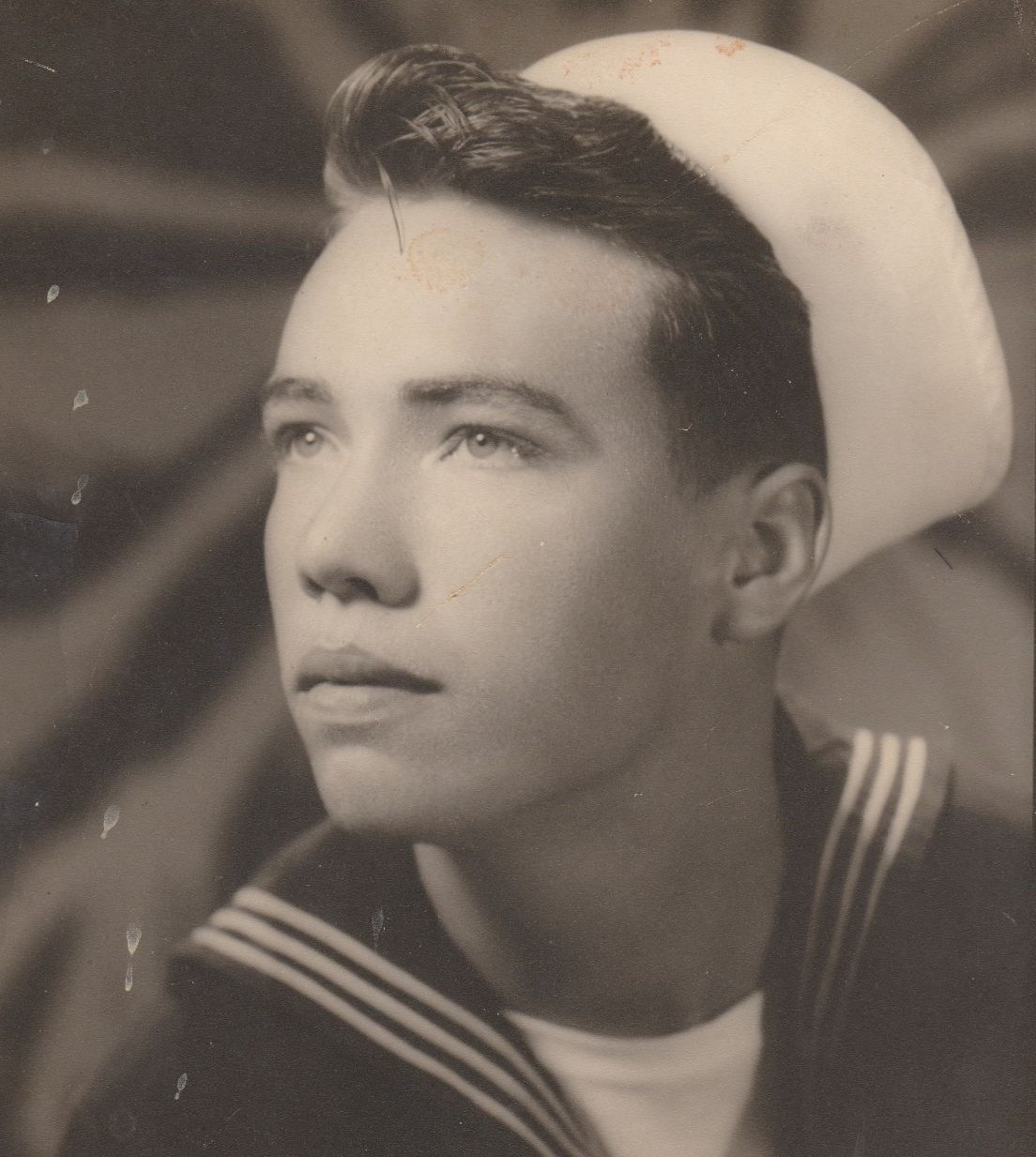 Johnny Earl Pate, 74, of Lepanto, Arkansas departed this life on Tuesday, December 28, 2021 at St. Bernard’s in Jonesboro, Arkansas. He was born on October 11, 1947 in Marked Tree, Arkansas to Earl and Rachel Morrison Pate. He served his country with honor from 1964 to 1970 in the United States Navy.

To order memorial trees or send flowers to the family in memory of Johnny Earl Pate, please visit our flower store.