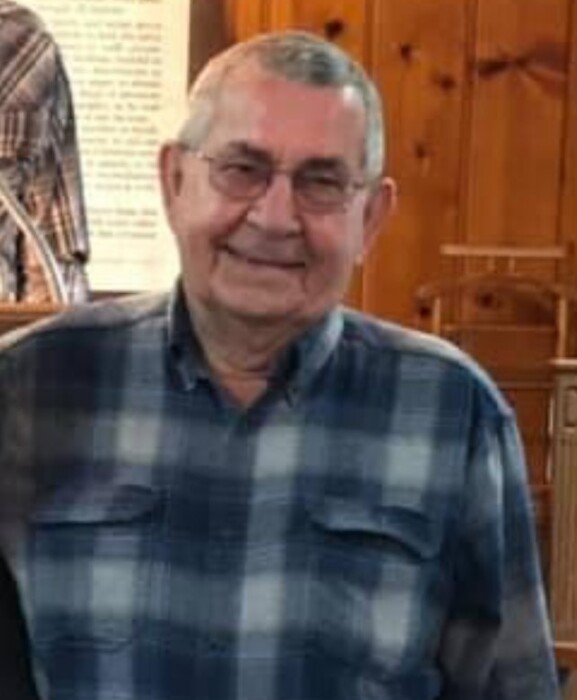 Johnny Cecil Bryan, 79, of Etowah, Arkansas departed this life on Sunday, November 14, 2021 in Jonesboro, Arkansas.  He was born on November 7, 1942 to Charlie Marion and Francis Redell King Bryan in Tuckerman, Arkansas.  Johnny was a member of Etowah Baptist Church where he served as the Sunday School Superintendent.  In the past he served on the Little River Water Board and he currently served on the Etowah City Council.  Johnny enjoyed his naps, cleaning the house, ironing and spending time with his family.

He is preceded in death by his parents and one sister-in-law: Doris Bryan.

Visitation will be held Tuesday from 6:00p.m. until 8:00p.m. at Delancey-Murphy Funeral Home in Lepanto, Arkansas

Funeral service will be held Wednesday, November 17, 2021at 2:00p.m. at Etowah Baptist Church in Etowah, Arkansas.

To order memorial trees or send flowers to the family in memory of Johnny Bryan, please visit our flower store.