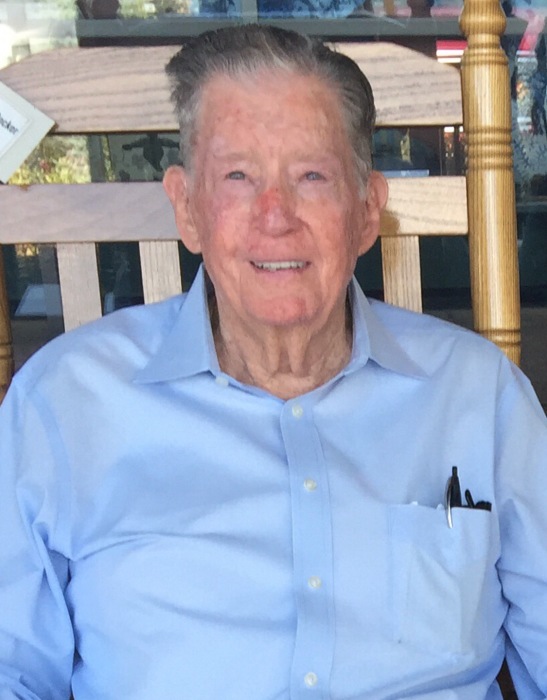 Jesse McCrary, 94, of Payneway, Arkansas departed this life, Wednesday, January 22, 2020. He reunited with his loving wife, Jo Ann celebrating their 68th wedding anniversary.  He was born September 16, 1925 to William Mac and Iva Lee Hulsey McCrary.  He was of the Baptist faith and owner of McCrary’s Motel.  After retirement he worked at Bragg’s Flowers and Gifts.  In 2001 he began working at Linda’s Flowers.  Jesse enjoyed working in the yard, mowing and gardening.  He loved Jo Ann and his family and spending time with his grandchildren riding mopeds and three wheelers.

Mr. McCrary is preceded in death by his wife: Jo Ann McCrary and his parents.

Funeral Service will be held Friday, January 24, 2020 at 10:00 am at Delancey-Murphy Funeral Home in Marked Tree, Arkansas.

To order memorial trees or send flowers to the family in memory of Jesse McCrary, please visit our flower store.