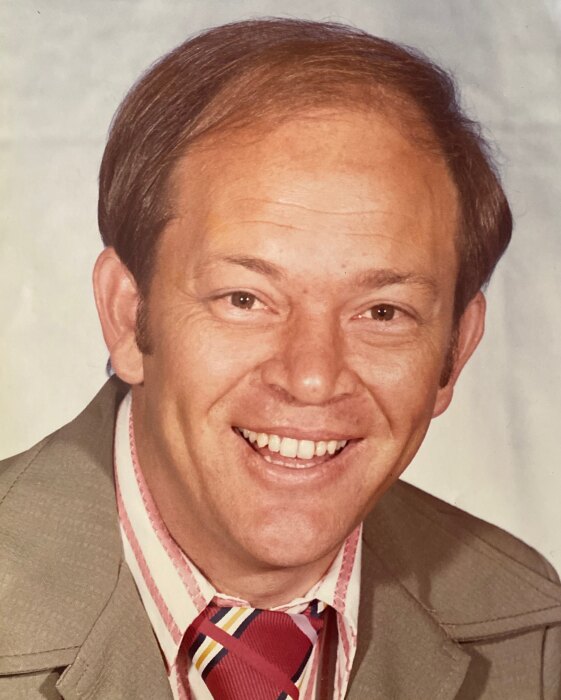 Jerry Dean Hall, 78, died peacefully in his home, surrounded by his loved ones on September 2, 2021.

He is preceded in death by his parents: Woodrow Wilson Hall and Sylvia Baker Hall Kyle and his beloved older brother: Billy Ray Hall.

At age 17, Jerry and his best friend signed up for service with the United States Air Force and were stationed in Ft. Worth, Texas where he and “Marthellen” began their life and family together.  However, he had a distaste for military life and was honorably discharged four years later.  He then began a stellar career as a lifelong “car man.” He was a member of Missouri Street Church of Christ for over fifty years.

Jerry is remembered for his great love for God and his family, his tremendously giving spirit and helping others to which he never drew attention and his incredibly quick wit.  It was impossible to speak with him without belly laughs and guffaws.

On-line condolences may be made at www.delanceymurphyfuneralhome.com

The CDC recommends to wear a mask and to social distance.

To order memorial trees or send flowers to the family in memory of Jerry Hall, please visit our flower store.