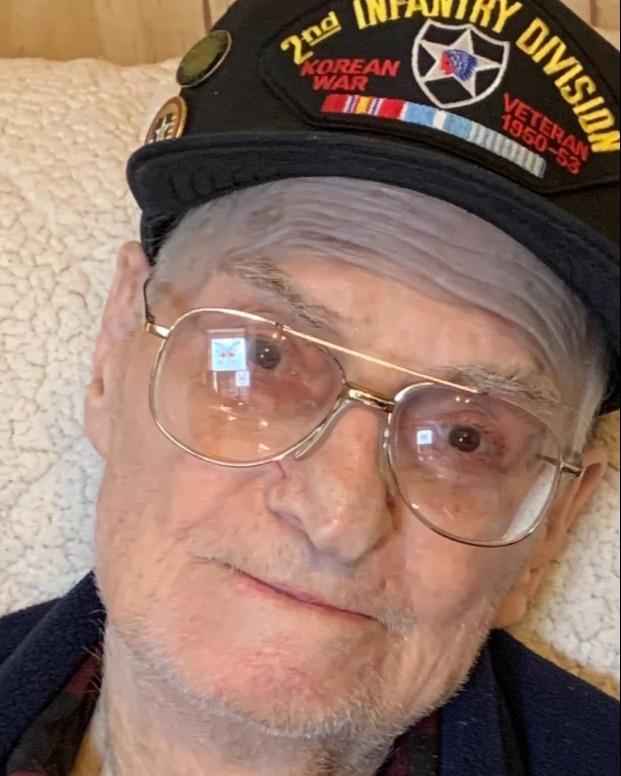 Hand delivered by a local florist

Jack C. Dewailly Sr., 90, of Lepanto, Arkansas departed this life on Tuesday, November 22, 2022 in Harrisburg, Arkansas.  He was born on October 26, 1932 in Lepanto, Arkansas to Charles C. and Frances A. Traylor Dewailly.  Jack served his country in the United States Army for 23 years as a retired CW3.  He fought in the Korean War and the Vietnam War.  He also owned and operated Dewaillys Hunting and Fishing for 52 years.

He is preceded in death by his parents, three brothers, Cecil, J.C. and Kurt and five sisters: Lorraine, Ernestine, Imogene, Willie and Cora.

Funeral service will be held Saturday, November 26, 2022 at 11:00a.m. at Delancey Funeral Home in Lepanto, Arkansas.

Visitation will be held Saturday from 10:30a.m. until service time.

To order memorial trees or send flowers to the family in memory of Jack C. Dewailly, Sr., please visit our flower store.