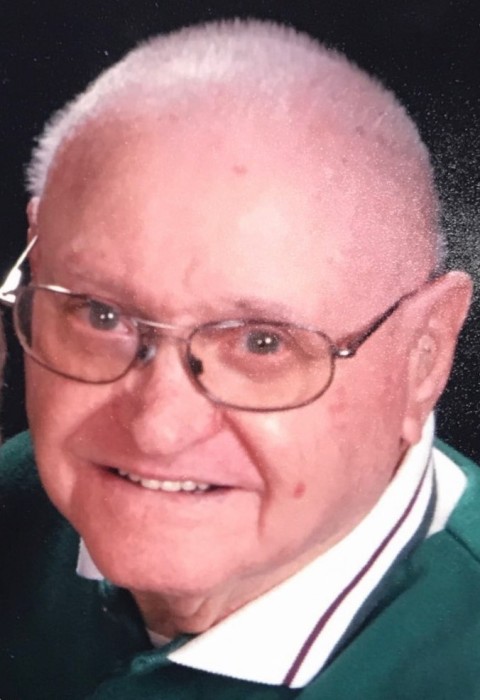 Jack graduated from Marked Tree High School and played football for the Marked Tree Indians making many memorable plays during his career.

He had a love for sports.  You could always find him cheering on any   Razorback sport, especially football.  In his eyes the St. Louis Cardinals were the best baseball team in the league.  It was not unusual to walk in his house on a Sunday afternoon and find him sitting in front of the TV watching golf even though, as far as it’s known, he never even held a golf club.

He served as a Boy Scout leader, on the Lepanto Fire Department, and served as announcer and score keeper for Lepanto Panther football.

Jack worked for Arkansas Power & Light for 39 years as a meter reader. After retirement he spent many hours working in his yard taking care of his many flower beds with some of the most beautiful flowers.  He raised a garden until he was no longer able to care for it providing friends and family with many tomatoes, peppers, and okra.

He was a Christian and a member of First Baptist Church of Lepanto where he served as a Sunday School teacher.

He was preceded in death by his parents, 4 brothers and 6 sisters.

He is survived by his wife and high school sweetheart of 68 years Mary Hendon Brewer of Lepanto, AR

We would like to thank the employees of Legacy Hospice, East Arkansas Area on Aging, and   Three Rivers Healthcare for the love, caring, and kindness they showed to him and our family.

Funeral service will be held Monday, March 9, 2020 at 2:00 p.m. at Delancey-Murphy Funeral Home in Lepanto.

The family will receive friends from 1:00p.m. until service time.

To order memorial trees or send flowers to the family in memory of Jack Brewer, please visit our flower store.