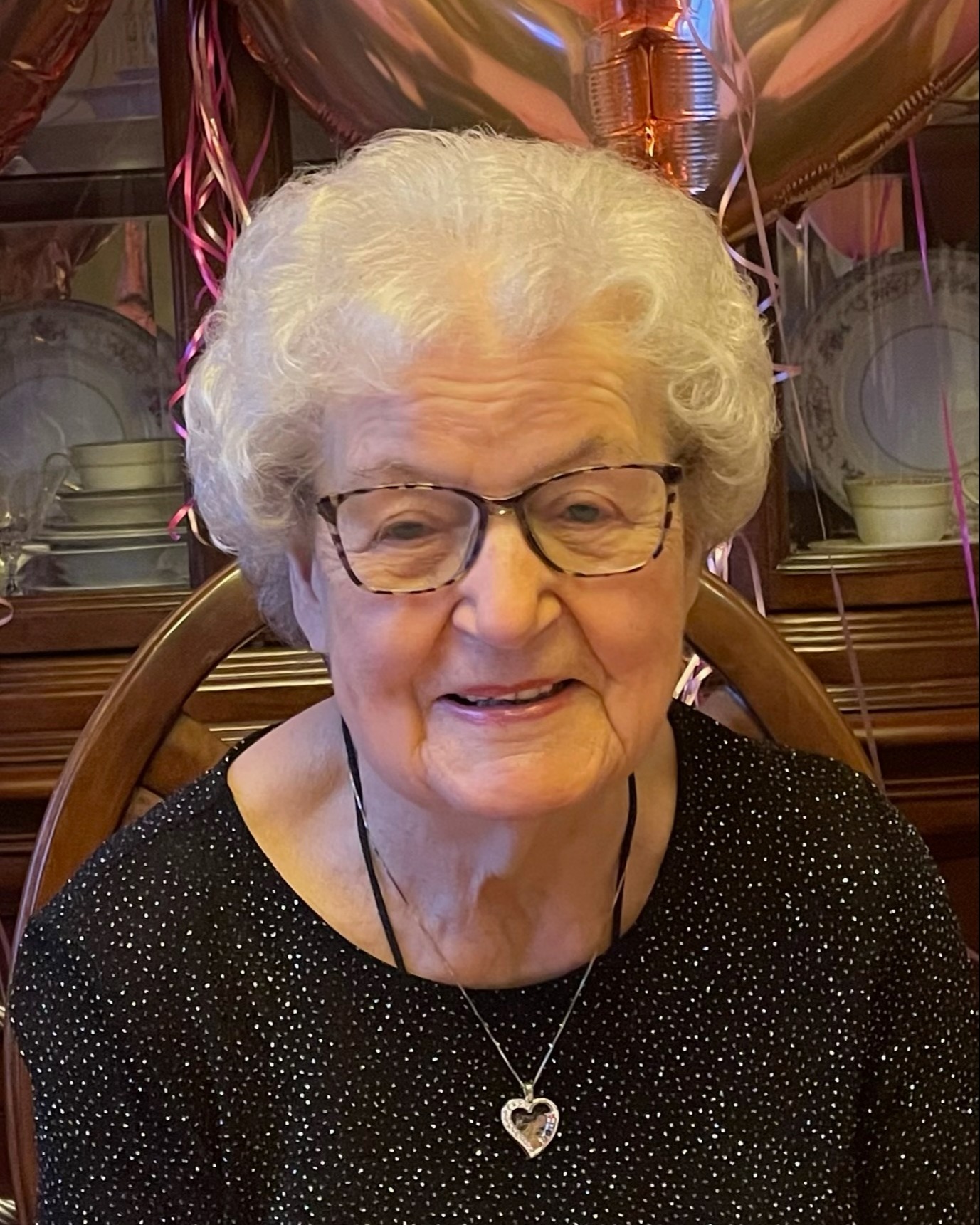 Hazel Magoline Harmon Bowman of Marked Tree, departed this life on December 17, 2022, at the Flo and Phil Jones Hospice House to be with the Lord and reunited with her husband Ben.
Hazel was born in Senath, Missouri on February 24, 1932, the daughter of the late Bill Harmon and Iva May Young.
Hazel and Ben Bowman were united in Marriage on February 27, 1954, in Senath, Missouri and celebrated 65 years of marriage together. Hazel was a homemaker for much of her life, but went on to graduate as a Student of Distinction from Arkansas State University with a Batchelor’s and Master’s Degrees in Education. She taught for 20 Years at Marked Tree and Lepanto elementary schools, where she retired in 1994. After she retired from teaching, she enjoyed traveling, shopping, shopping and more shopping. She was also an avid reader and loved spending time with family and friends. She loved the Lord and was a member of the First Baptist Church of Marked Tree, where she taught a women’s Sunday School class for several years.
She is preceded in death by her husband, Ben Bowman, her parents, Bill and Iva Harmon, and her sister Rose (Rosie) Aline Tucker.

She is survived by her children, Greg Bowman (Trish) of Marked Tree, Cindy Rizos (Chris) of Redding, CA, Toya Gillis (Glenn) of Marked Tree, and Alan Bowman (Tammy) of Jonesboro, AR, 11 Grandchildren, 9 Great-grandchildren and many nieces, nephews, friends and students.
A celebration of her life will be held at Corner’s Chapel Baptist Church Thursday, December 22, 2022 at 2:00 P.M. with visitation starting at 1:00 P.M. Brother Dale Noe officiating and Brother Glen Hurst assisting. Burial will be at Marked Tree Cemetery.

The family asks that you consider donating to the Flo and Phil Jones Hospice House or the Parkinson’s Foundation in place of flowers.

To order memorial trees or send flowers to the family in memory of Hazel Magoline Harmon Bowman, please visit our flower store.