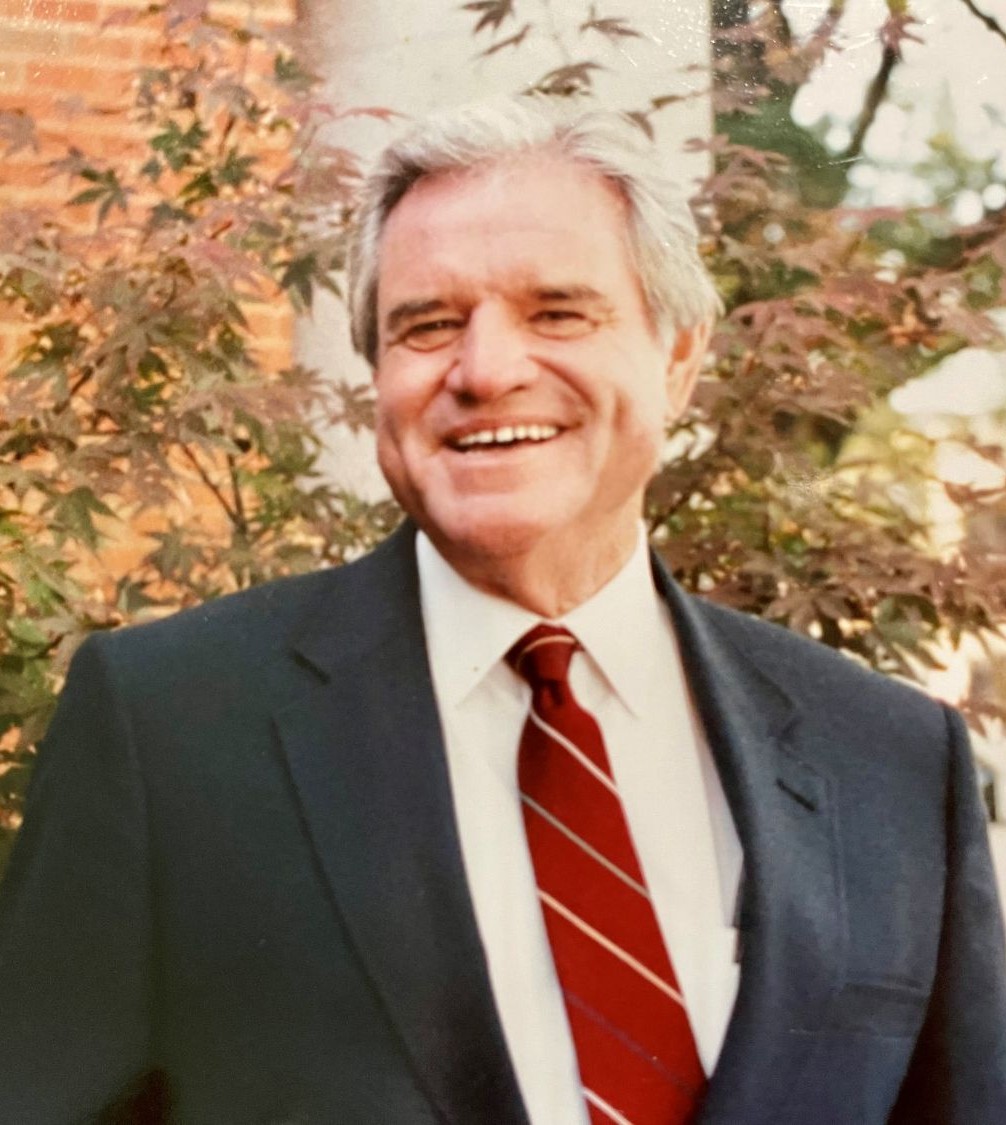 Frank was born on April 5, 1933 in Old Weona, Arkansas. He was the eighth of eleven children born to John Neal and Gertrude (Bottom) Dean. His family eventually moved about 5 miles south to Stewart (a.k.a. Anderson Tulley), where he grew up and began a career in farming.

During the latter part of 1962, Frank met Ruth Anne Leggett in Memphis. They were married shortly after and began a family. They resided in Marked Tree, Arkansas until their children were grown and then moved to Cordova, Tennessee for the remainder of their lives.

Frank was elected Poinsett County Judge in 1966, at the age of 33. He saw many needs around the county and worked hard to purchase equipment, increase the workforce and build a better road system within the county. He also took an active role on the board of the Crowley’s Ridge Development Council when it opened in 1969. During his tenure as county judge, he was elected by his peers as President of the County Judge’s Association. He was also an active member of the East Arkansas Development District. In 1976 he was proud to serve as a delegate to the Democratic National Convention.

Through his career in farming, politics and sales, farming and serving the people of Poinsett County were among his greatest passions.

Frank was a very social person who never met a stranger. He loved to talk and make a connection with anyone he met and had a heart for helping people when he could. His greatest accomplishment was his family, who he loved wholeheartedly. He was extremely proud of his grandchildren and would immediately tell anyone who would listen that they all had their college degrees. He was a very proud Papaw!

Frank was preceded in death by his parents, his loving wife of 59 years Ruth Anne, and a son, Bernie.

His son-in-law Mr. Russ Cheatham will officiate the service.

Arrangements are under the care of Delancey Funeral Home, Marked Tree Arkansas.

And this is the testimony: God has given us eternal life, and this life is in His Son.

To order memorial trees or send flowers to the family in memory of Franklin Delano Dean, please visit our flower store.