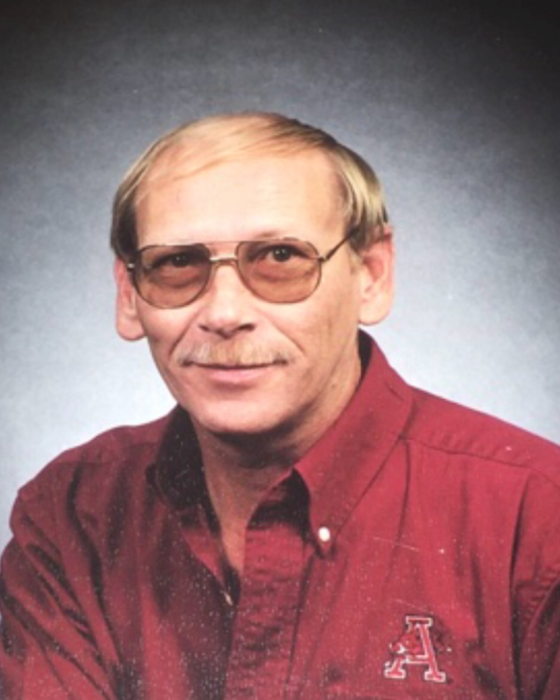 Edward Lee “Eddie” Poskey, Jr., 64, of Lepanto, Arkansas departed this life on Friday, October 8, 2021 at his home.  He was born on March 12, 1957 in Lepanto, Arkansas to Edward Lee, Sr. and Ethel Ruth Erwin Poskey.  He was a Christian man and a member of Lepanto First Baptist Church, where he served on the audio and video committee.  He never turned down any request ask of him.  Eddie began dating Angela in 1973.  They hit it off immediately.  He blamed her for trapping him since she was eleven months older.  They were married on August 8, 1975.  They were soulmates for the next forty-six years and enjoyed life together.  He retired from Black Box Communications in 2020.  Eddie enjoyed fishing, auctions and the Razorbacks.  He rarely caught any fish or bought anything at the auction, but you could hear him cheering the Razorbacks a block away.

He is preceded in death by his parents, one sister: Linda Wages and his father-in-law: Jack Brewer.

CDC recommends that you wear a mask and social distance.

To order memorial trees or send flowers to the family in memory of Edward Poskey, please visit our flower store.