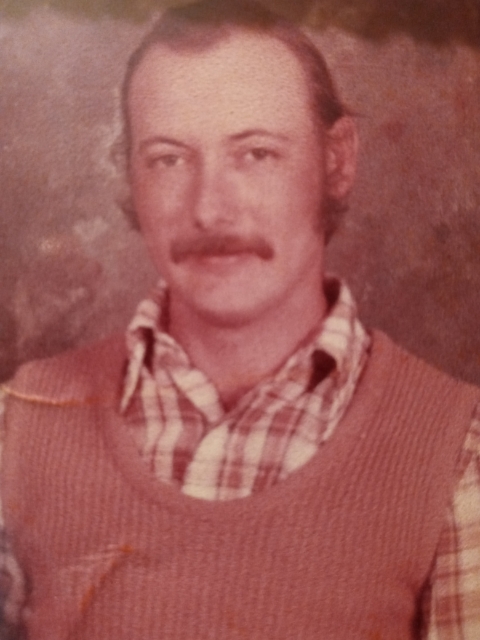 Edgar worked as a factory worker and farmer.  He was a fan of Star Trek and Star Wars and he enjoyed assembling model car kits, video games, drawing, painting and spending time with family.

He is preceded in death by his parents, one brother: Robert Gene Davis, four grandparents: Rufus Daniel and Hazel Irene Farmer, Clarence and Alma Davis and a host of aunts and uncles.

Services are pending at this time.

To order memorial trees or send flowers to the family in memory of Edgar Davis, Sr., please visit our flower store.