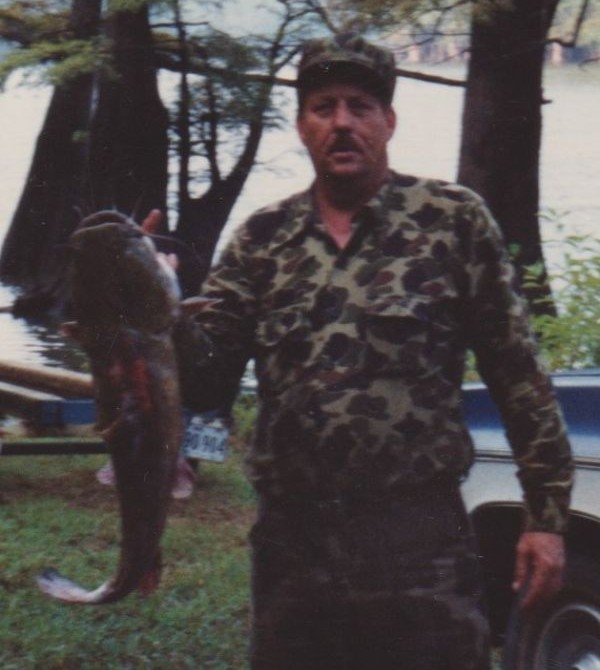 Donald Gene Weathers, 82, of Eudora, Arkansas departed this life on Thursday, November 3, 2022 in Lake Village, Arkansas.  He was born on April 14, 1940 in Etowah, Arkansas to Amos and Bertha Kemp Weathers.

Don graduated from Missco High School in 1958, he met the love of his life JoAnn Burch in high school.  They married and had two wonderful children.  Donald retired from American Greetings in 1976 as an industrial engineer.  After retiring he decided to try his hand at farming, he had a great mentor his father-in-law Cecil Burch.  He was an avid reader, loved history, basketball and baseball.  He was also a great sportsmans, he loved to hunt with his son, nephews and grandchildren.  Donald was also known to own the dance floor, we have been told that all the ladies wanted to dance with him back in the day, Don always had a joke and loved hearing a good one.

Don had a nickname for everyone especially his grandchildren, to name a few of them Squirt, Rat, Punk, Brown, Toots, Buck, Fefe, Jaybird, Popeye, Broccoli and Avery Pickett.

Funeral service will be held Saturday, November 5, 2022 at 1:00p.m. at Delancey Funeral Home in Lepanto, Arkansas.

Visitation will be held Saturday from 11:30a.m. until service time.

To order memorial trees or send flowers to the family in memory of Donald Gene Weathers, please visit our flower store.