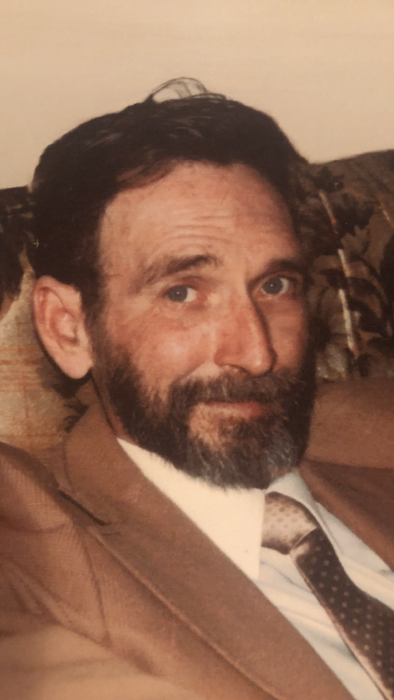 It is with great sadness that the family of Davis Eugene Teague, of Mountain Home and formally of Marked Tree, announces his passing after a brief illness on Saturday, September 1, 2018, at the age of 80 years. Gene was a United States Army Veteran, whom served in the Vietnam War, and was a retired truck driver. Gene will be lovingly remembered by his wife of 30 years, Wanda Teague, his brothers, Audie Teague (Dorothy) and Curtis Teague (Jeanette), and his sister Elizabeth McGhee. He will also be fondly remembered by his step-children Frank Thompson (Anita), Mellonie Burnham (Chuck), and Karen Beard (Vince) and his grandchildren Stephanie Akin (Jordan), Micheal Thompson (Kristie), Brandy Jenkins (Jamie), Heather Dunlap (Derek), Brooke Cooksey (Ryan), and Heidi Buenaventura (Charlan), and his 16 great grandchildren. Gene will also be forever cherished by his numerous nieces, nephews, extended family members, and dear friends. He was predeceased by his mother, Mary Jarvis Teague, his father, John Teague, his sister, Mary Teague, his brother-in-law Cecil McGhee and his favorite pup, Angel Boots Teague.

Funeral service will be held Wednesday, September 5, 2018 at 1:00 pm at Delancey-Murphy Funeral Home, Marked Tree, Arkansas. The family will receive friends from 11:00 AM until service time.  Interment will follow services at Tyronza Cemetery, Tyronza, Arkansas.

Delancey-Murphy Funeral Home ,Marked Tree is in charge of services.

To order memorial trees or send flowers to the family in memory of Davis Teague, please visit our flower store.