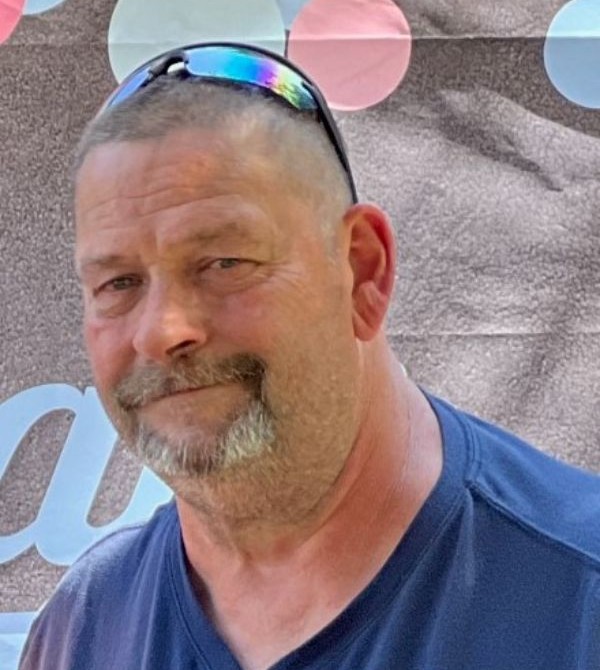 Cordell Ray Laden, 61, of Lepanto, Arkansas departed this life on Monday, November 14, 2022 in Jonesboro, Arkansas.  He was born on September 2, 1961 in Lepanto, Arkansas to William “Bill” Luther and Mary Alice Garner Laden.  Cordell was an EMT and Dispatcher for Riverside Ambulance.

He is preceded in death by his father, one brother: Jerry Laden and one niece: April Hicks.

Funeral service will be held Thursday, November 17, 2022 at 2:00p.m. at Delancey Funeral Home in Lepanto, Arkansas.

Visitation will be held Thursday from 11:30a.m. until service time.

To order memorial trees or send flowers to the family in memory of Cordell Ray Laden, please visit our flower store.