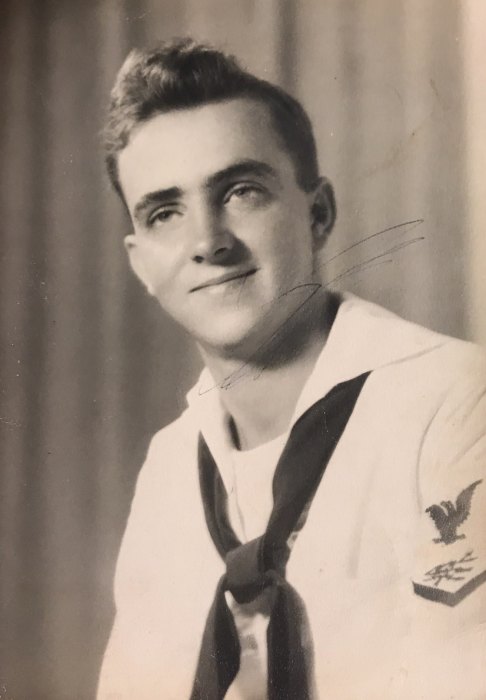 Buford Wallace Carter, 92, of Osceola, Arkansas departed this life on Thursday, March 15, 2018 at his home.  He was born on October 6, 1925 to Bennie and Ethel Howie Carter.  He graduated from Hendrix College in Conway, Arkansas, served in the Navy for 8 years and he was a retired coach and History teacher.

He is preceded in death by his parents, brother: Bill Carter and sister: Maxine Partain O’Donnell.

Visitation will be held Sunday from 3:00 to 5:00 at Delancey-Murphy Funeral Home in Lepanto.

Funeral service will be held Monday at 1:00 at Delancey-Murphy Funeral Home in Lepanto.

To order memorial trees or send flowers to the family in memory of Buford Carter, please visit our flower store.