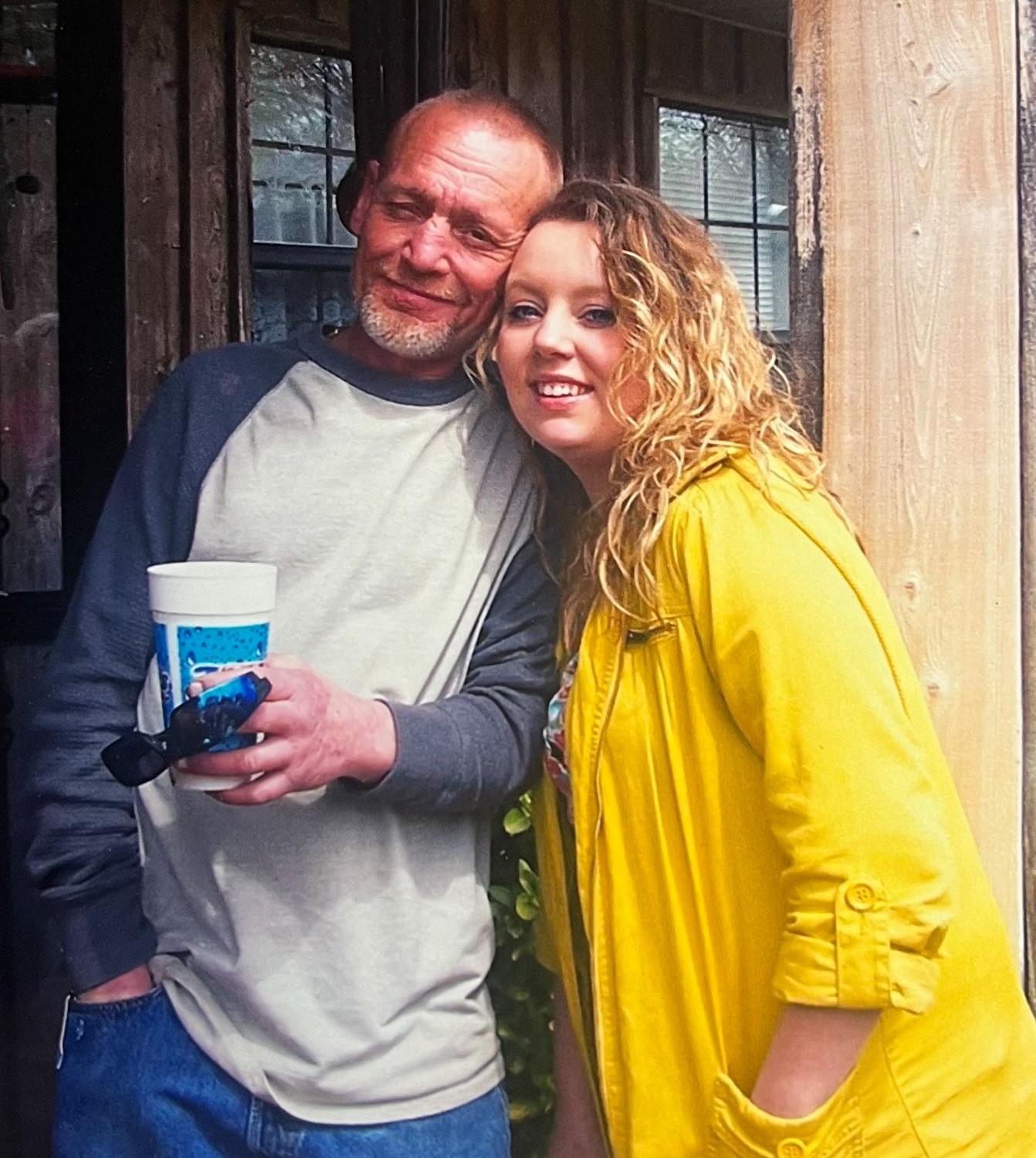 Bryan Shannon Saddler, 57, of Harrisburg, Arkansas departed this life on Sunday, September 18, 2022, in Jonesboro, Arkansas.  He was born on September 30, 1964, to Johnny Charles and Eva Gail Barrier Saddler.  Bryan was of the Baptist faith, he enjoyed working and loafing with his friends, he was a jack of all trades, easy going and carefree.

He is preceded in death by his father and one brother: Kevin Saddler.

Visitation will be held Friday from 2:00p.m. until service time.

To order memorial trees or send flowers to the family in memory of Bryan Shannon Saddler, please visit our flower store.