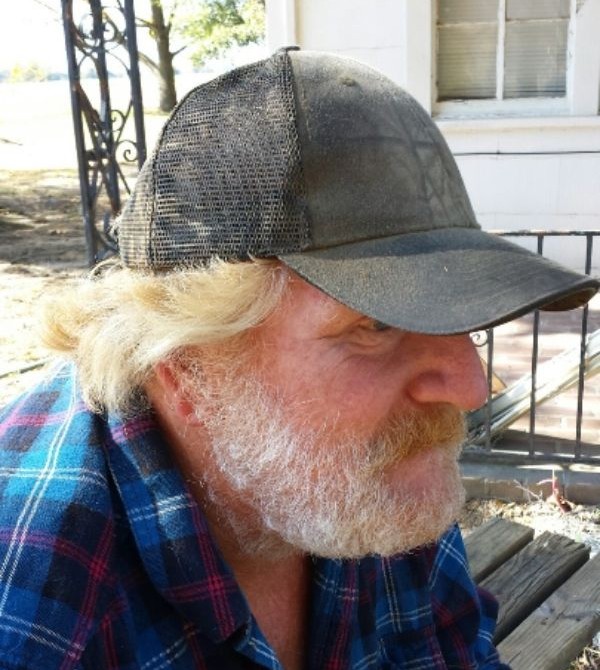 Billy Wayne Maupin, 64, of Joiner, Arkansas departed this life on Monday, May 9, 2022 at his home.  He was born on September 6, 1957 in Blytheville, Arkansas to Richard and Mary Lou Riddle Maupin.  Billy attended Bethel Church in Osceola, Arkansas.  He enjoyed working on anything, farming, hunting, fishing and spending time with his family.

He is preceded in death by his parents, two brothers: Larry Maupin and Gary Wayne Maupin and two sisters: Patricia Ann Griffin and Geraldine Hastings.

Visitation will be held Friday from 12:00p.m. until service time at Bethel Church in Osceola, Arkansas.

Interment will follow at Sandy Ridge Cemetery in Burdette, Arkansas.

To order memorial trees or send flowers to the family in memory of Billy Wayne Maupin, please visit our flower store.