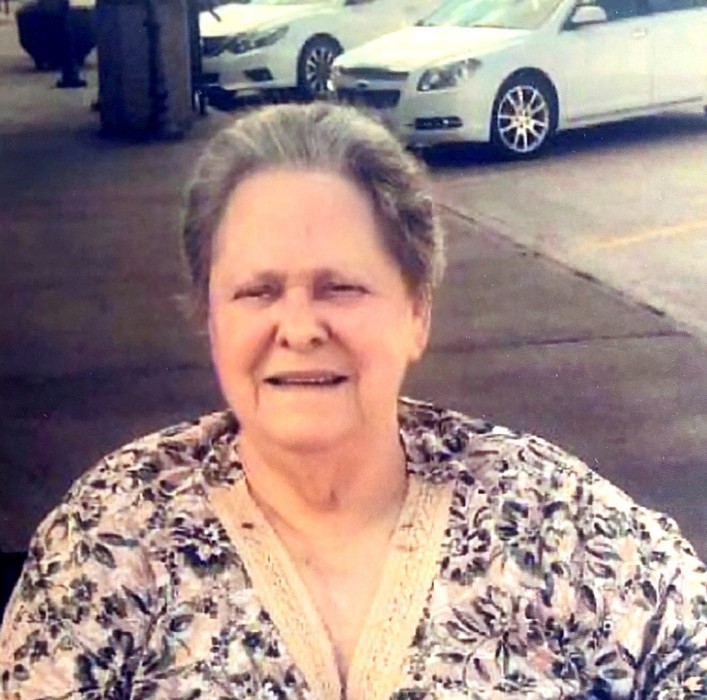 Betty Sue McClain Lucas, 69, of Tyronza, Arkansas departed this life on Saturday, August 31, 2019 at her home.  She was born on September 23, 1949 to Willie Clyde and Lura Elizabeth Austin McClain.  She was of the Assembly of God faith, she enjoyed cooking, going to yard sales and fishing.  Betty loved her grandchildren, her job and spending time with family and friends.

She is preceded in death by her parents, three brothers: Gene McClain, Robert McClain and Bobby McClain and two sisters: Cordelia Franks and Ruby Green.

Funeral service will be held Wednesday, September 4, 2019 at 1:00p.m. at Delancey-Murphy Funeral Home in Marked Tree.

The family will receive friends Wednesday from 11:00a.m. until service time.

To order memorial trees or send flowers to the family in memory of Betty Lucas, please visit our flower store.