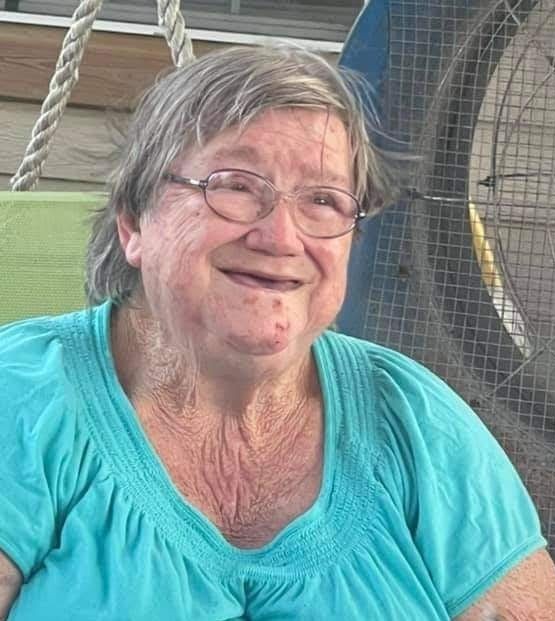 Barbara Ann Brown, 72, of Trumann, Arkansas departed this life on Thursday, November 3, 2022 in Memphis, Tennessee.  She was born on August 8, 1950 in Lepanto, Arkansas to Red and Ruby Redman Hubble.

She is preceded in death by her parents, three brothers: Harvey Hubble, Calvin Hubble and Roy Hubble and one sister: Shirley Brown.

Funeral service will be announced at later date.

To order memorial trees or send flowers to the family in memory of Barbara Ann Brown, please visit our flower store.