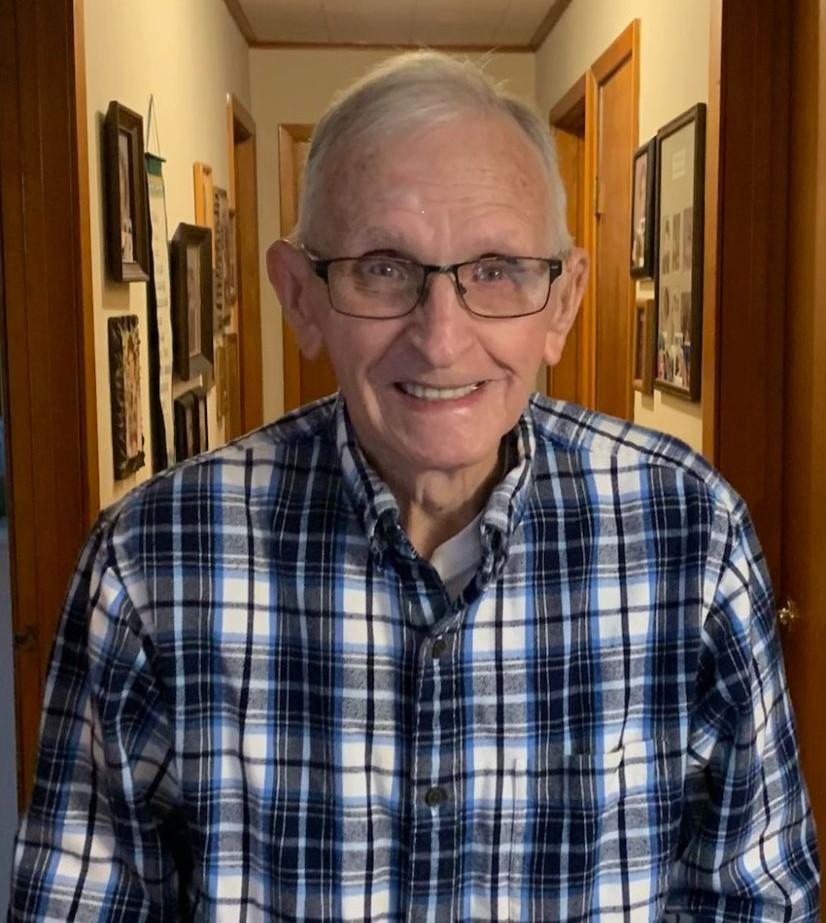 Audie Mayes Teague, Sr., 95, departed this life on Tuesday, November 15, 2022, at St. Bernards Regional Medical Center in Jonesboro, Arkansas.  He was born on September 10, 1927, in Union County, Mississippi to Johnie Davis Teague and Mary Lucile Jarvis Teague.  He was a charter member and a deacon of Central Baptist Church in Marked Tree, Arkansas. He was retired from Mid-South Manufacturing as a Product Inspector/ Floor Manager and served his country with honors in The United States Air Force.  Audie was an avid St. Louis Cardinal Baseball and Arkansas Razorback fan.  God and family is what he loved, he enjoyed the outdoors, trout fishing, animals and was very patriotic.

He is preceded in death by his parents, one sister: Mary Grace Teague and one brother: Davis Eugene Teague.

To order memorial trees or send flowers to the family in memory of Audie Mayes Teague, Sr., please visit our flower store.